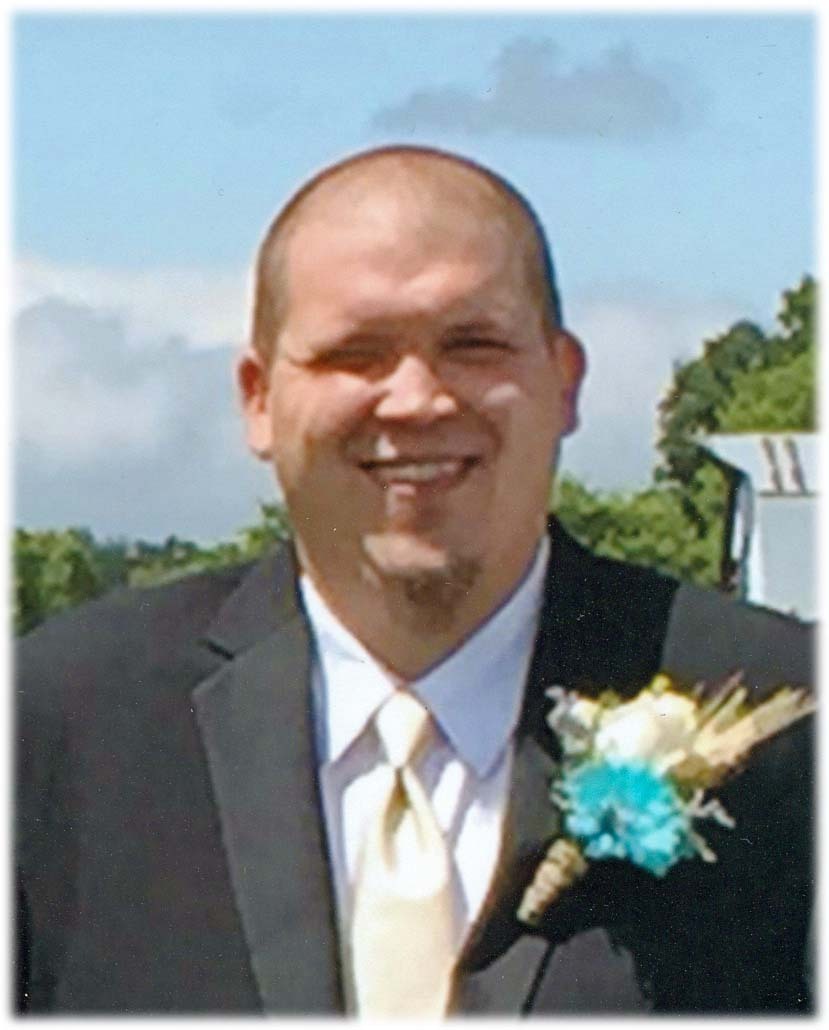 Drew Anthony Dehncke, the son of Todd and Catherine Allan, was born July 6, 1984 in Redwood Falls, Minnesota. Drew grew up in Marshall, Minnesota through kindergarten then moved to Perham, Minnesota where he acquired his GED in 2007. He worked in a variety of fields in the Perham area, but his garage is where his passion lived.

Drew met the love of his life, Kacey Baker, in December of 2007. On June 20, 2015 Drew married Kacey at Phelps Mill and they made their home with their three dogs, Cash, Penny and Meeka in rural Perham. Drew was an avid dog lover and builder, whether it was motor vehicles or custom enclosures for his pets. He enjoyed music, working on his mud truck, fishing, four-wheeling, snowmobiling, landscaping projects in his yard and surrounding himself with those he loved. Drew would create laughter wherever he went and the sound of his own laugh was unmistakable.

Preceding Drew in death were his grandparents, Mary Jane Dehncke, LaVerne and Bud Allan; and his aunts and uncles.

Blessed be his memory.

Visitation will be held on Tuesday, July 7, 2015 from 4:00-8:00 p.m. at Schoeneberger Funeral Home. Visitation will resume on Wednesday, July 8 beginning at 10:00 a.m. followed by the funeral service at 11:00 a.m. at Schoeneberger Funeral Home. Pastor Carl Noble will officiate. Burial will be held in the Perham Village Cemetery.
To order memorial trees or send flowers to the family in memory of Drew Dehncke, please visit our flower store.