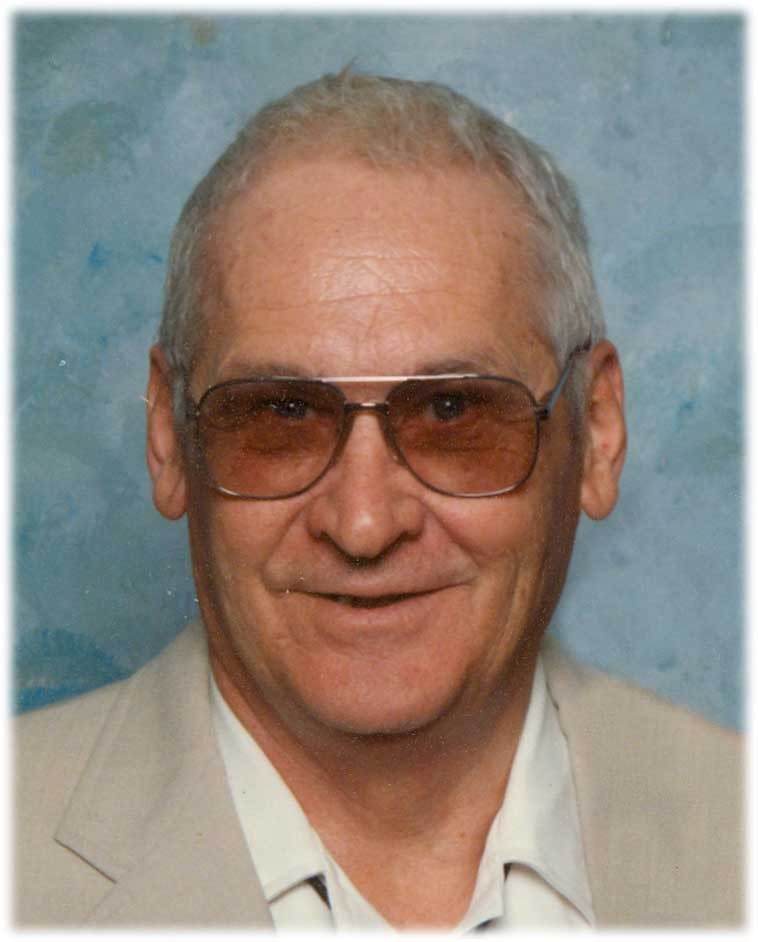 Duane Arnold Zick was born on April 23, 1936 in Becker County, MN to Arnold and Mabel (Nelson) Zick. Duane passed away on July 5, 2014 after a battle with cancer. He was 78 years old. Duane grew up on the farm near rural Toad Lake, the oldest of seven children. He served as a Staff Sargent for five years in the Army Reserve Infantry. Duane was united in marriage to Dorothy Sperling on November 24, 1957. They enjoyed a long and happy marriage for 51 years until Dorothy's passing on April 23, 2009. A loving family, they were blessed with six children.

Duane worked at the Frazee Creamery until it closed and then worked at the Perham Co-op Creamery until his retirement. Known as the "Milkman" he would always find time to have coffee and treats with all his friends and neighbors. He enjoyed playing Santa Claus and visiting over the years. Duane also enjoyed his grandchildren, casino trips and traveling.

Visitation will be held on Tuesday, July 8, 2014 at Schoeneberger Funeral Home from 5:00-8:00 PM. The funeral service will be held on Wednesday, July 9, 2014 at St. Paul's Lutheran Church in Perham beginning at 11:00 AM with Pastor Carl Noble officiating. Burial will take place in the church cemetery.
To order memorial trees or send flowers to the family in memory of Duane Zick, please visit our flower store.