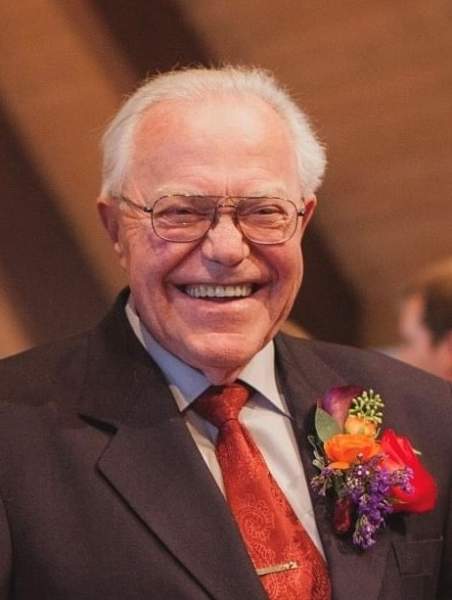 DuWayne Harold Rader, age 81, of rural Menahga, MN passed away peacefully Monday, November 22, 2021 at the Minnesota Veterans Home in Fergus Falls surrounded by his loving family.  Services will be held at St. Paul’s Lutheran Church of Evergreen, Frazee, MN on Saturday, December 4, 2021 at 11:00 a.m. with visitation starting at 10:00 a.m. and lunch to follow the service.  Interment will be at Spruce Grove Union Cemetery in a private graveside service for the family.

The second of three children, DuWayne was born on December 2, 1939 to George and LaVerna (Quast) Rader in Evergreen Township and grew up on the family farm in Spruce Grove Township.  Upon graduation from Frazee High School in 1957, he enlisted in the US Army.  While stationed in Germany, DuWayne met the love of his life, Inge Breiter, and the two were united in marriage on September 3, 1960.  Their marriage was blessed with three sons.

DuWayne was honorably discharged from the US Army on October 5, 1960.  Upon returning to the United States, he worked for various employers before settling on a career with MnDOT as a highway technician performing roadway construction inspection and surveying.  Because farming was always a passion of his, DuWayne also farmed throughout his life.  He raised feeder calves and beef cattle before settling on his boyhood farm in 1977 to dairy farm and later raise sheep, beef, and organic crops.  Upon his retirement from MnDOT he continued to farm until his health declined in recent years.

While DuWayne liked many outdoor activities, especially hunting and fishing, his favorite was deer hunting with family.  He took deer season as serious as any farming or work activity and had an uncanny ability to always find success.  DuWayne also enjoyed fixing things and finding innovative technical solutions to problems.  He even won the gold medal in the agricultural division of the 1990 Minnesota Inventors Congress and was awarded a subsequent US patent for a farm implement. However, his foremost passion in life was his family, of which he was fiercely protective.  He especially loved children, and his grandchildren and great-grandchildren always brought a huge smile to his face.

Preceding DuWayne in death were his parents, George and LaVerna; his brother, Darwin Rader; and brother-in-law, Marvin Renollet.