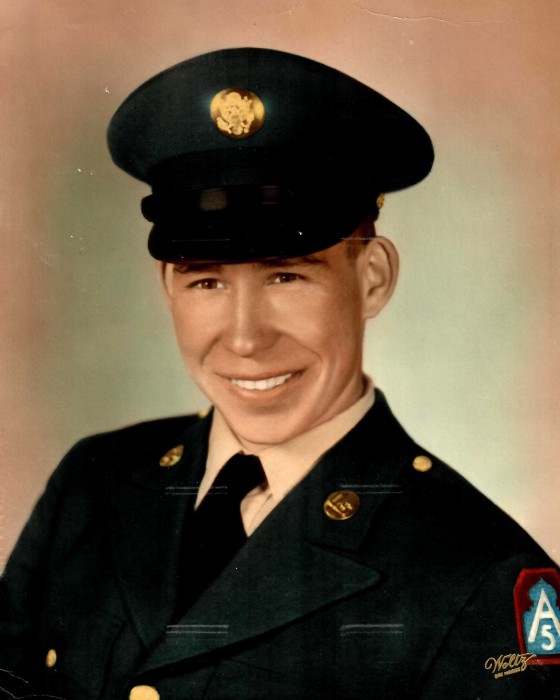 Edward Norbert Honer, age 77 of Perham, MN passed away peacefully Tuesday, December 19, 2017 in Perham Living. Visitation will be from 11:00-12:00 followed by the memorial Mass at 12:00 p.m. on Wednesday, December 27 in the Perham Living Chapel. Father Matthew Kuhn will officiate. Burial will be in Sacred Heart Catholic Church Cemetery near Dent, MN in the spring of 2018.

Ed was born on May 31, 1940 in Perham to Frank and Anna (Coleman) Honer. Ed grew up and attended school in Dent, MN. He entered the US Army on March 5, 1959 and was honorably discharged on February 24, 1961. After Ed’s military service, he lived in California where he owned and operated a roofing business. He married Doris Shackelford and had two sons Edward Norbert Honer Jr. and Stacy Lawrence Honer. Doris passed away in 2002.

Ed returned to Perham and held various jobs. He loved the great outdoors and enjoyed fishing and hunting.

To order memorial trees or send flowers to the family in memory of Edward Honer, please visit our flower store.