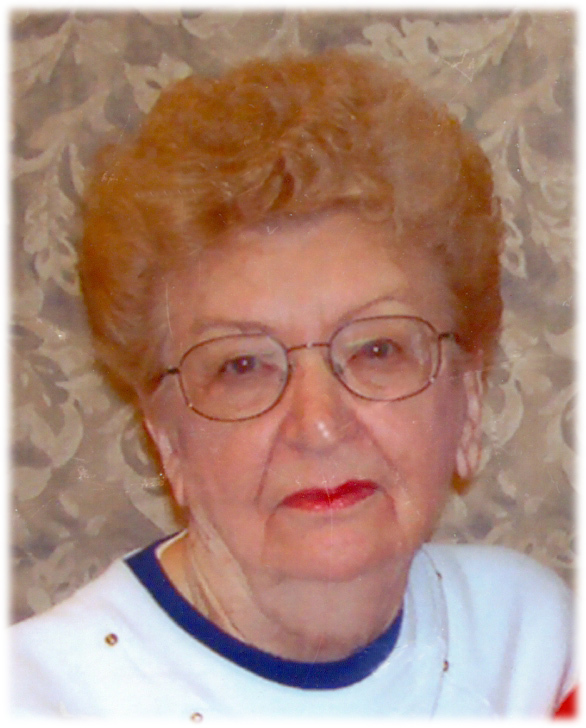 Elnora was born the daughter of Henry and Emilie (Buthje) Marweg on December 15, 1918 at home in rural Dent, MN. Elnora was baptized and confirmed at St. John's Lutheran Church of Dora Township.
During World War II, Elnora went to Washington State and was employed at Puget Sound Naval shipyard in Bremerton, WA. In Bremerton, Elnora was a member of Memorial Lutheran Church and was also a member of the Ladies Guild and the Altar Guild. In 1981, she retired from the shipyard and was employed at various restaurants. In 2004, she came back to Perham.

Left to cherish Elnora's memory are nephew Roger (Jean) Marweg of Perham; nieces Karen (Darold) Eckert of Hoyt Lakes, MN, Sharon (Art) Hennig of Dallastown, PA, Lucinda Wegener of Wahpeton, ND, Kathryn (Don) Hanson of Hillsboro, ND, Carol Kern of Dent and Alverna Marweg of Dent; along with many great and great-great nieces and nephews as well as many friends.

Elnora was preceded in death by her parents; her brother Elmer Marweg; her sisters Esther (Marweg) Kern and Erna Marweg.

In lieu of flowers, memorials are preferred to St. John's Lutheran Church of Dora Cemetery Fund or your favorite charity.

A private family service will be held.
To order memorial trees or send flowers to the family in memory of Elnora Marweg, please visit our flower store.