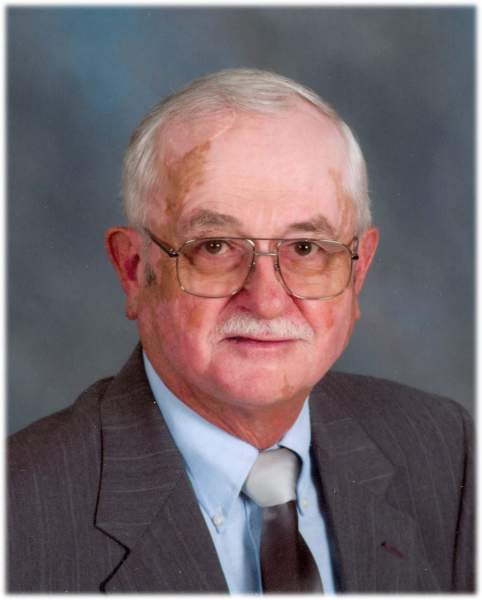 Erhardt W. Rosen, age 83 of Perham, MN passed away peacefully surrounded by his family on Saturday, November 21, 2015 in the Minnesota Veterans Home, Fergus Falls, MN. Visitation will be held on Tuesday, November 24 from 4:00-8:00 p.m. with a prayer service at 7:00 p.m. at Schoeneberger Funeral Home. Visitation will resume on Wednesday, November 25 beginning at 10:00 a.m. followed by the funeral service at 11:00 a.m. at St. John's Lutheran Church, Corliss Twp. Burial will be held in the church cemetery.

Erhardt was born on December 2, 1932 in Perham, MN to William and Pauline (Butzke) Rosen. After graduating from Perham High School, Erhardt enlisted in the United States Navy during the Korean War. After which, he attended the Wahpeton State School of Science. In 1957 he married Janet Hoffman and also started his career with IBM. He enjoyed bowling, fishing, softball and spending time with his family at the lake.

He was preceded in death by his parents; and his three brothers, William, Robert and Arvin.
To order memorial trees or send flowers to the family in memory of Erhardt Rosen, please visit our flower store.