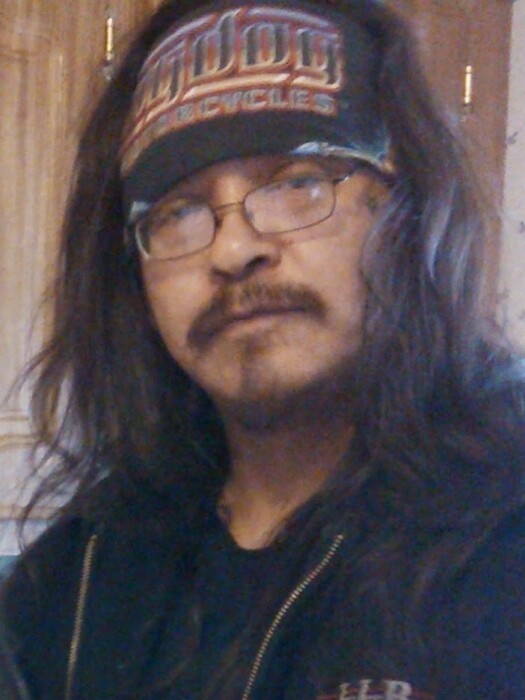 Joe was born Charles Joseph Pell in Cass Lake, MN to Joseph Clem Pell and Francis Morris. Joe was later adopted by Dennis and Christina (Lee) Woodworth. After graduating from Parkers Prairie High School, he had a son, Dustin Joseph whom he loved. He then met and married Pepper Saltzman a few years later. Together they had a son, Raven, but Joe’s free-spirited nature would lead him to many different places.

Joe loved to travel and meet new people. He was an amazing guitarist and tattoo artist and enjoyed fishing and driving on country roads with the windows down and the music loud. He would help anyone, and if he was your friend, he was a great friend to have.

Surviving Joe are his parents Chris and Denny Woodworth of Glen Allen, MO; his sons Raven Woodworth and Dustin Woodworth of Perham, MN; his daughter Stormi Woodworth; his brothers Steve Woodworth of Duluth, MN and Bill Pell of Onigum, MN; his sister Melissa Woodworth of Willmar, MN; his ex-wife Pepper; along with numerous nieces, nephews, and friends.

Joe was loved by many and will be missed.

To order memorial trees or send flowers to the family in memory of Eric "Joe" Woodworth, please visit our flower store.