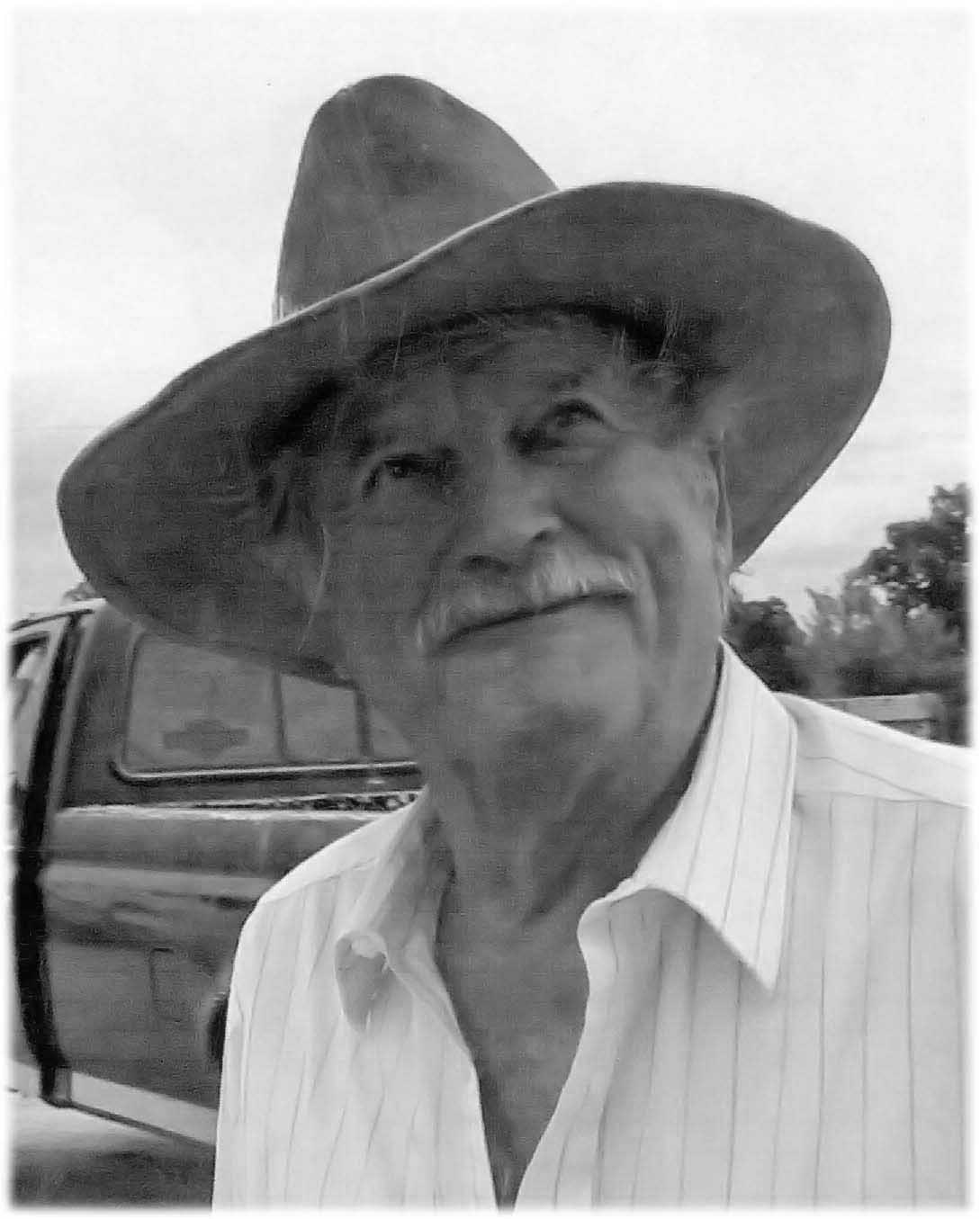 Eugene "Ugen" Hanson, 86 of Dent, MN entered heaven the morning of September 28, 2014 with his wife by his side. Visitation will be held on Wednesday, October 1 from 5:00 - 8:00 PM with a prayer service at 7:00 PM at Schoeneberger Funeral Home in Perham. Visitation will resume on Thursday, October 2 beginning at 10:00 AM followed by the funeral service at 11:00 AM at Lakes Area Word Fellowship in Vergas, MN. Pastors Larry Vosika, David Bode and Dan Abrahams will all participate with services. Burial will be held in St. John's Lutheran Cemetery – Dora Township near Dent.

Gene was born on June 3, 1928 at the Hanson homestead on Star Lake to Andrew and Anna (Pederson) Hanson. He grew up in rural Dent. He graduated from Perham High School where he played football and ran track. He only had to row across Star Lake to find his lifetime sweetheart, Yvonne. They celebrated their 60th wedding anniversary on April 24 of this year. They lived in the Dent area and raised their six children. Gene made a living as a carpenter and commercial fisherman. He loved trapping, hunting and fishing. He also enjoyed dancing, telling stories and singing.

Gene is preceded in death by his parents; his son, Gregory Hanson; brother, Duane Hanson; and great-grandson, Gregory Ard.
To order memorial trees or send flowers to the family in memory of Eugene Hanson, please visit our flower store.