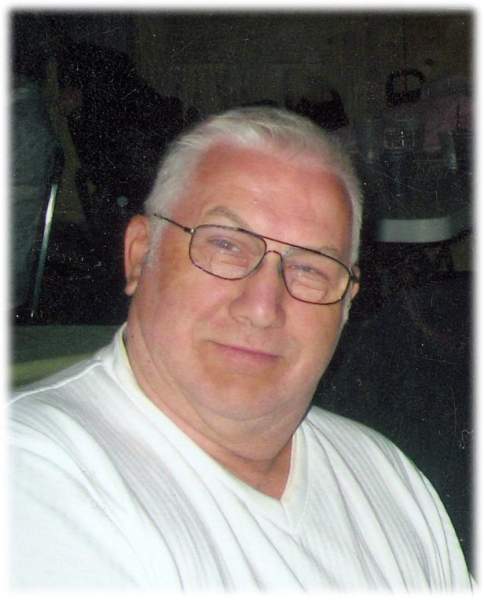 Eugene "Gene" Holzer, age 71 of Perham, MN passed away Saturday, May 2, 2015 in Sanford Health Palliative Care, Fargo, ND. Visitation will be held on Wednesday, May 6 from 5:00-8:00 p.m. with parish prayers at 7:00 at Schoeneberger Funeral Home in Perham. Visitation will resume on Thursday, May 7 beginning at 10:30 a.m. followed by the funeral mass at 11:30 a.m. at St. Henry's Catholic Church in Perham. Father Matthew Kuhn will officiate. Burial will be held in St. Paul's Lutheran Cemetery, Perham.

During high school he was active in FFA and farmed with his family and area neighbors. After high school, Gene worked for Ivan Miller farming in ND for three years. He then worked on Mickelson's Turkey Farm and drove truck for Polmans. On June 3, 1967 Gene married the love of his life, Darlene Johnson and lived in Wadena, MN where he worked for Stuntebecks Ford for three years. Darlene and Gene then moved to Perham where Gene worked for Schmitz/Phelps Ford until the day the business closed. In the years following, Gene worked for The Bean Mill, Lennie Holmer, Hoots Sports and drove for Rewind up until the time of his death.

Gene enjoyed spending time with his family, relatives and friends. He loved his woods in Butler where he enjoyed riding his 4-wheeler and gator. He also liked keeping the campgrounds and trails mowed in the woods with several different tractors. Gene loved fishing, hunting, camping and spending time at Mark's working on his boat, tractors, trailers, and old Ford pickups.

Preceding Gene in death were his parents; his son, Darin; his brother, Jim; his sister, Mary; and his brother-in-law, Tony.

Blessed be the memory of Gene Holzer.
To order memorial trees or send flowers to the family in memory of Eugene Holzer, please visit our flower store.