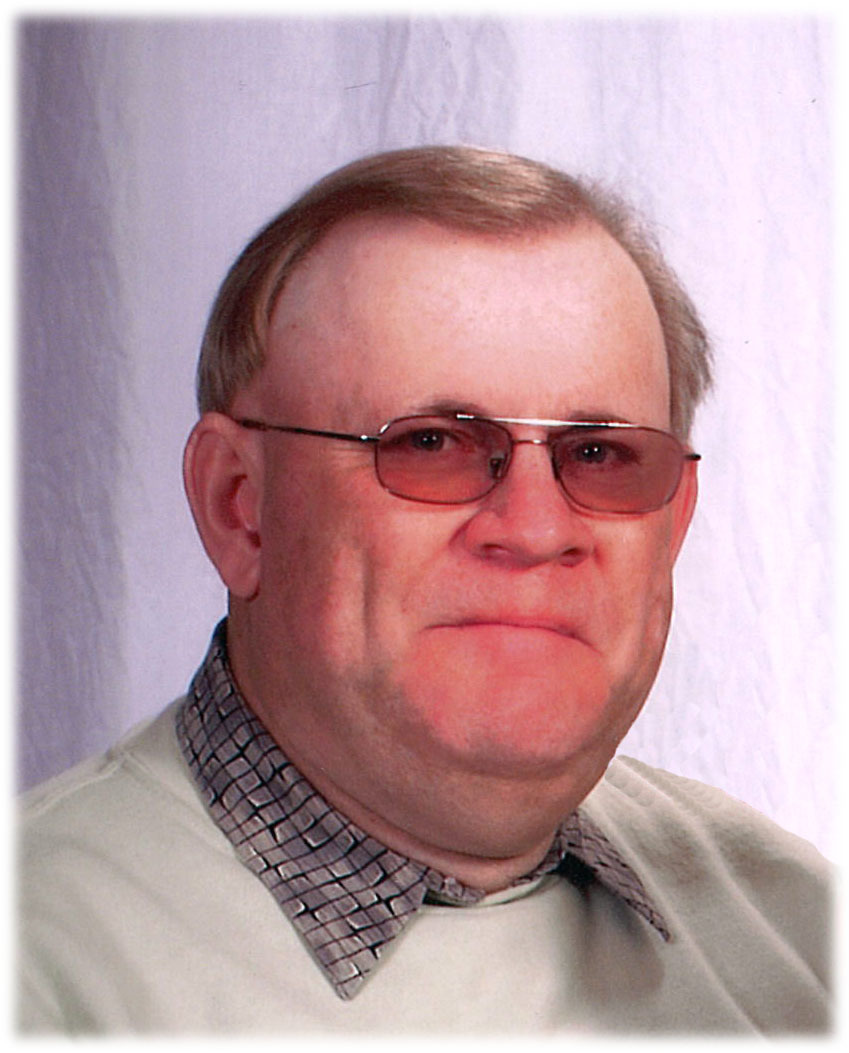 Eugene Dale Johnson, age 56 of rural Perham, MN passed away on Thursday, May 12, 2016 in Perham Health of a massive heart attack. Visitation will be held on Monday, May 16 from 5:00 to 8:00 p.m. with a prayer service at 7:00 p.m. at Schoeneberger Funeral Home in Perham. The funeral service will be held Tuesday, May 17 at 11:00 a.m. with visitation one hour prior to the services at St. John's Lutheran Church, Corliss Township, Perham, MN.

Eugene was born October 1, 1959 to Fred and Margaret (Rosen) Johnson. Eugene attended country school district 1536 until the fourth grade when they consolidated and he went to public school in Perham. Eugene graduated from Perham High School in 1978.

Eugene was united in marriage to Pam Lubitz on October 25, 1997 at St. John's Corliss Church. Their marriage was blessed with three children.

Eugene is survived by his son Nathan; his daughter Kayla; brothers, Orville and Ralph (Beth); uncle Arnold Rosen; aunts, Emma Rosen and Jean Rosen; along with a host of family and friends.

To order memorial trees or send flowers to the family in memory of Eugene Johnson, please visit our flower store.