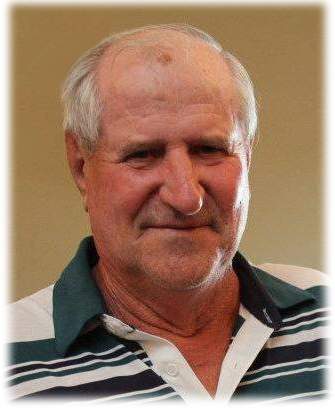 Gene was born November 11, 1934 in Chicago, IL the son of Matthew and Marie (Wojcik) Malikowski. He graduated Frazee High School in 1952 and then enlisted in the Navy where he served four years. After his service in the Navy, Gene attended Wahpeton School of Science where he earned a degree in auto mechanics. On November 29, 1960 Gene was united in marriage to Julie VanWatermulen at St. Joseph’s Catholic Church near Perham. Gene resided and farmed north of Perham while working as a heavy equipment operator for Sellin Brothers for 35 years. He thoroughly enjoyed the farm along with fishing, hunting and gardening. He also enjoyed going to casinos.

Preceding Eugene in death were his parents; and his grandson Carson Breitenfeldt.

Gene’s family would like to express their sincere thanks to the nurses and staff at Perham Living.