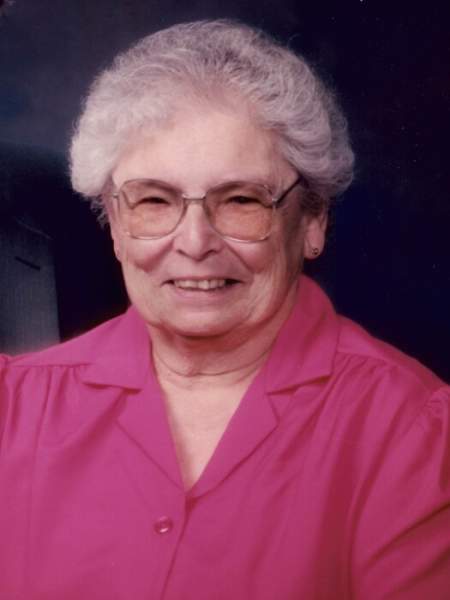 Frances Krumholz was born July 2, 1927, the daughter of Jacob and Pearl (Gingold) Krumholz in Czernowitz, Romania. She and her mother and brother migrated to China in 1932 after her father passed away.

Frances was united in marriage to Victor Rehborg, a U.S. soldier, on June 23, 1946 in Shanghai, China. Together they moved to the farm near Dent, MN in 1946 where they lived for 60 years. In 2006, they moved to Vergas, MN. Frances moved to Fergus Falls to be closer to her husband in 2010 who was in the Veterans Home and eventually into the Broen Home.

Preceding Frances in death were her parents; husband Victor; sons William and Frank Rehborg; and her brother Arthur Kirby. Frances's Memorial Folder
To order memorial trees or send flowers to the family in memory of Frances Rehborg, please visit our flower store.