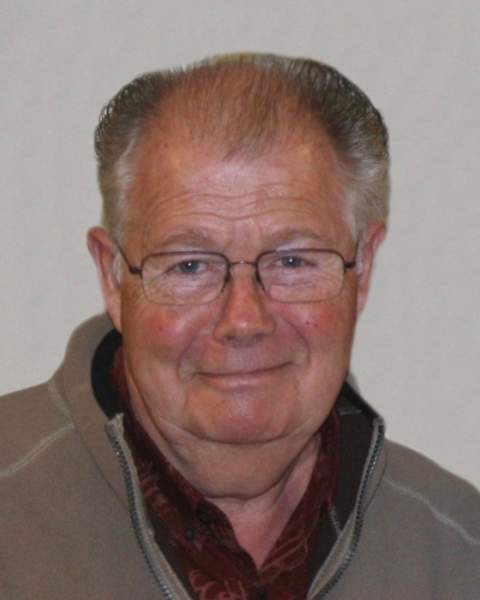 Gary “Gary” Raymond Bergum passed away peacefully at 2:20 pm on May 7, 2020 at Perham Living in Perham, MN. He was being cared for by the staff at Perham Living. He will be remembered for his generous spirit and selfless helping of others.

Gary was born on May 24, 1943 at St. James Hospital in Perham. He was the son of Raymond and Florence (Rudebeck) Bergum. Gary loved fishing, cooking, hunting and tending to his numerous gardens. He was very knowledgeable and had a green thumb when it came to flowers and plants. Gary was united in marriage to Beverly J. Krug at the Perham United Methodist Church on May 18, 1990.

When Gary was a young lad, around the 5th grade, his parents began taking in foster children from around the surrounding area. This left a lasting impression on Gary. Gary worked at Marion Lake Lodge as a teenager and developed his passion for the outdoors and his love for Marion Lake. When Gary was young, he met Carter Christie and they became lifelong friends. They would go fishing with their wives annually in Canada. They took this trip for over 20 years.

Gary traveled for Tuffy’s Dog Food throughout Minnesota, Iowa, and North and South Dakota where he sold dog food throughout this region for a number of years. In 1973, Gary built two apartment buildings in Perham. Gary also worked for his brother at John’s Floral Shop in Perham for a while.

Gary was involved in many business endeavors throughout his life, including Meyer’s Service and Tuffy’s Dog Food. In 1969, Gary and a business partner bought land around Marion Lake; they developed the land and plotted off lots to be sold. Gary built homes on some of these lots that he later sold. He resided in the last home he built in 1985, until his health required that he needed more care.

Gary was a very good cook and always volunteered to do the cooking. He cooked for many Lions events and parties. He also hosted weddings, grooms’ dinners and countless family gatherings. His fried chicken and ribeye steaks were a favorite by many of his friends.

Gary was preceded in death by his parents Raymond and Florence Bergum; his wife Beverly (Krug) Bergum; his brother Donald Bergum; and daughter-in-law Gail Graham.

Private services will be held for Gary. Memorial Service at a later date