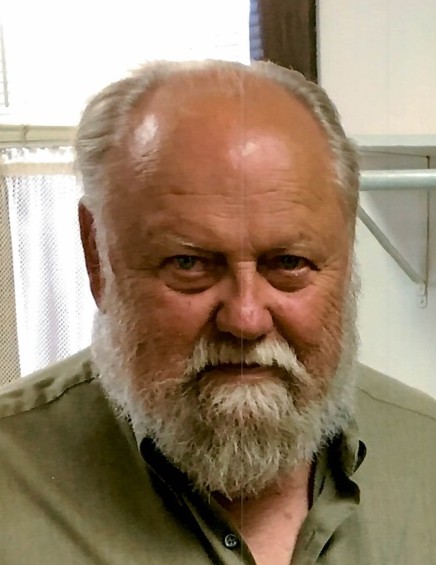 Gary Dean Benson was born November 13, 1943 in Oakland, Nebraska to Harold and Alyce (Hammer) Benson. The Benson family sold their cattle business and moved to Owatonna, where Gary attended high school. He moved to Davenport, Iowa to work construction and became a business agent for the union and a trustee for the Health and Wellness Trust Fund.

He wanted to try running a resort and his dream was realized in 1982 when he purchased the Cozy Cove Resort on Marion Lake. He enjoyed the resort and people who came to stay as well as people from around the lake. After 21 years, he sold the resort but still didn’t retire. He then became involved with Lions Club Gaming which he was actively doing before his death. It was a job he liked and enjoyed the people he met and worked with. He was proud of the club’s contributions to the community, especially the kid’s programs. Gary also enjoyed hunting, fishing, and visiting with people.

Gary is survived by his wife of 54 years, Pat. He was preceded in death by his parents and brothers.

A Private Graveside Service will be held at Pleasant Hill Cemetery in Dent, Minnesota.

To order memorial trees or send flowers to the family in memory of Gary Benson, please visit our flower store.