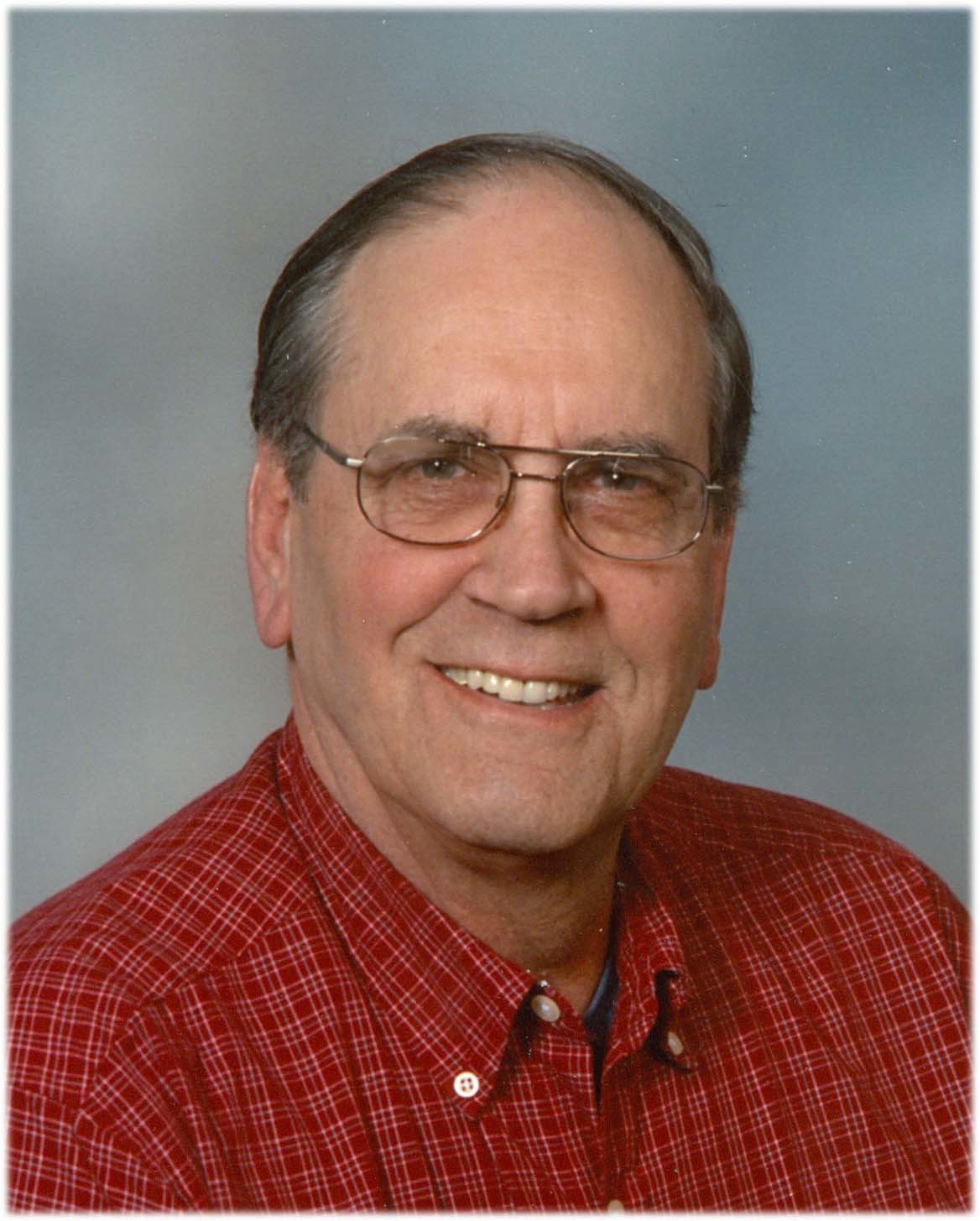 Gary Lee Dale of Perham, MN passed away the evening of January 5, 2017, surrounded by his loved ones.

Gary was born May 2, 1942 in St. Paul, MN, the oldest child of Gordon and Dorothy (Jettenberg) Dale. He attended K-10th grade in Pequot Lakes, MN, and then his junior and senior year at Worthington High School when his parents moved to southern Minnesota. Physics and trigonometry were classes he particularly enjoyed. He graduated in 1960 and entered the U.S. Army, receiving initial training at Fort Ord, CA, where he earned Sharpshooter (rifle) and Expert (carbine) badges. He received advanced training in vehicle maintenance at Fort Knox, KY, and from there he was stationed overseas in South Korea for 15 months. He returned to Fort Devens, MA for his final station before honorable discharge at the rank of Specialist 4th Class in October 1963.

Over the next ten years, Gary worked at a variety of jobs, including an assembler at the Ford Motor Company Twin Cities Assembly Plant, machine repairman, and an equipment operator and field superintendent for a dredging service. His crew worked on the original site preparation for the construction of Disney World in Orlando, FL.

In 1974 Gary went to work for the local telephone company, beginning his 30+ year career in the telecommunications industry. He successfully completed a 4-year Journeyman Combination Telephone Lineman apprenticeship program while working for Arvig Telephone Company in Pequot Lakes. Over the years he worked in a wide range of technical and technical management roles. In 2001, Gary moved to Perham, MN to be close to family, taking a position with Arvig as a Central Office/Carrier Technician. He befriended many of his much younger co-workers, even joining a curling team with them. Throughout his years in the telecommunications business, he took the burden of reliable "always-on" services personally, rising early and, while most others were still sleeping, going over what was to be done for that day and the days ahead.

Gary and Linda Headlee were married in 1967, and had three sons: Jason, Justin and Tyler. They made their home several miles northeast of Pequot Lakes, dabbling in hobby farming as they raised their family. They divorced in 1995, and Gary never remarried.

He enjoyed golf, many spectator sports, especially football, fantasy football, and participated in a weekly football pool right up until his final days. Until recent years when it was harder for him to get around, he rarely missed any of his grandchildren's events that were nearby. He was truly the patriarch of his family, being the one everyone turned to in times of trouble or need for his brothers, children, nephews and nieces. Gary attended Crosspoint Alliance Church since moving to Perham, and most there remember his warm smile on Sunday mornings, and his counting the attendance at the beginning of the service. He had a quiet but strong faith in the Lord, assurance to us all that through salvation Gary now resides in Heaven.

Gary is preceded in death by his father and mother, and younger brother Steve Dale. He is survived by younger brothers: Jeff, Brett and Jon; his three sons: Jason and wife Tina, Justin and wife Lindsay, and Tyler; five grandchildren: Anna, Elizabeth, Nolan, Samuel, and Reagan; and many nieces and nephews.

Funeral services will be held Saturday, January 14th at Crosspoint Alliance Church in Perham, MN; visitation from 11am-1pm, and funeral service at 1pm. Burial will be at the Minnesota State Veterans Cemetery-Little Falls. 
To order memorial trees or send flowers to the family in memory of Gary Dale, please visit our flower store.