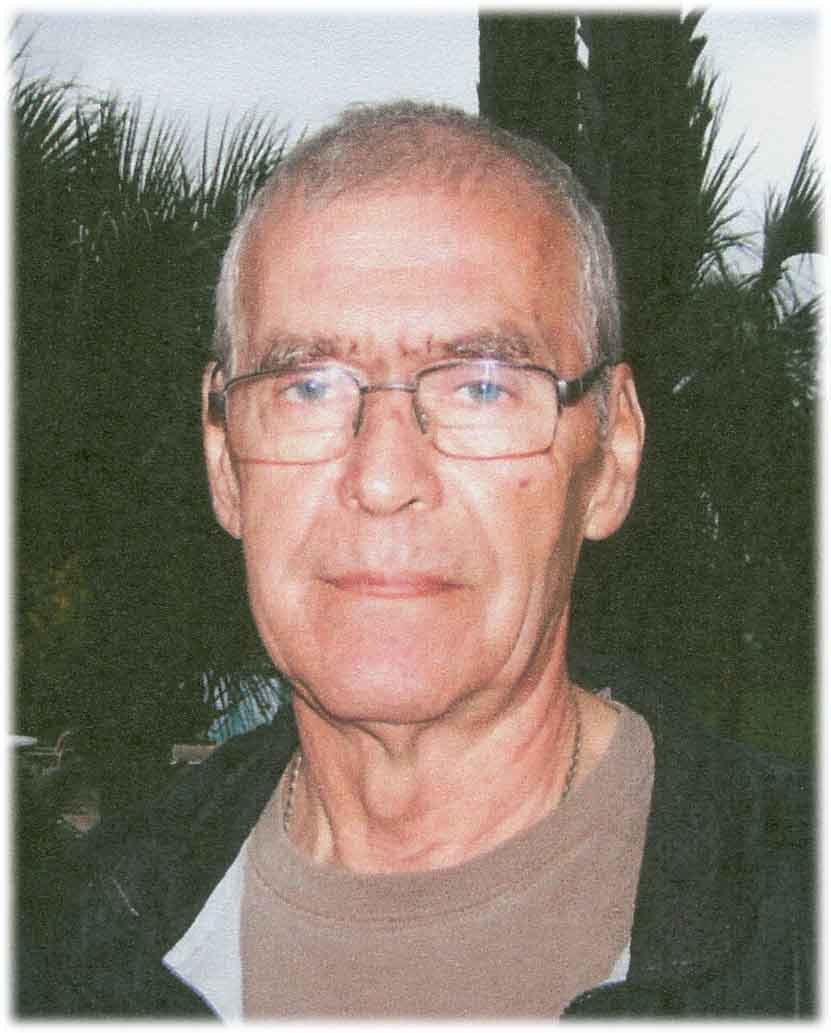 Gearld Van Watermulen was born August 3, 1938 and died Wednesday, November 5, 2014 at the age of 76. He was the second child to Charles and Anna (Hofland) Van Watermulen and had 12 siblings.

Visitation will be held on Monday, November 10, 2014 beginning at 9:00 AM followed by the funeral mass at 11:00 AM at St. Henry's Catholic Church in Perham with Father Matthew Kuhn officiating. Burial will be held in St. Joseph Catholic Cemetery, rural Perham.

He was raised in Butler, Minnesota and moved to California for three years with his family and they came back to Minnesota and settled near the St. Joseph Catholic Church and School area.

Gearld graduated from Perham High School in 1957 and worked for a short time for Tilman Produce and then went to California. While in California, he joined the Air Force from May 26, 1961 to May 14, 1965. He was stationed at Sembach Air Force Base in Germany for three years working with the Mace Missles.

Gearld was united in marriage to Susan Pary from New York Mills, Minnesota on September 23, 1967 and together were parents to three children.

They ran the Sears Catalog Merchant Store in Perham from 1968-1978. Gearld had several jobs after that and the last was doing maintenance at Lakeland Apartments in Perham which he retired from in December of 2006. He was also a member of the Perham Fire Department from the late 1960's to the early 1980's.

Gearld and Susan spent eight years traveling south for the winter; two years in Texas and six years in Alabama.

Preceding Gearld in death were his parents; his son, Craig; and his brothers, Tony and Dennis.