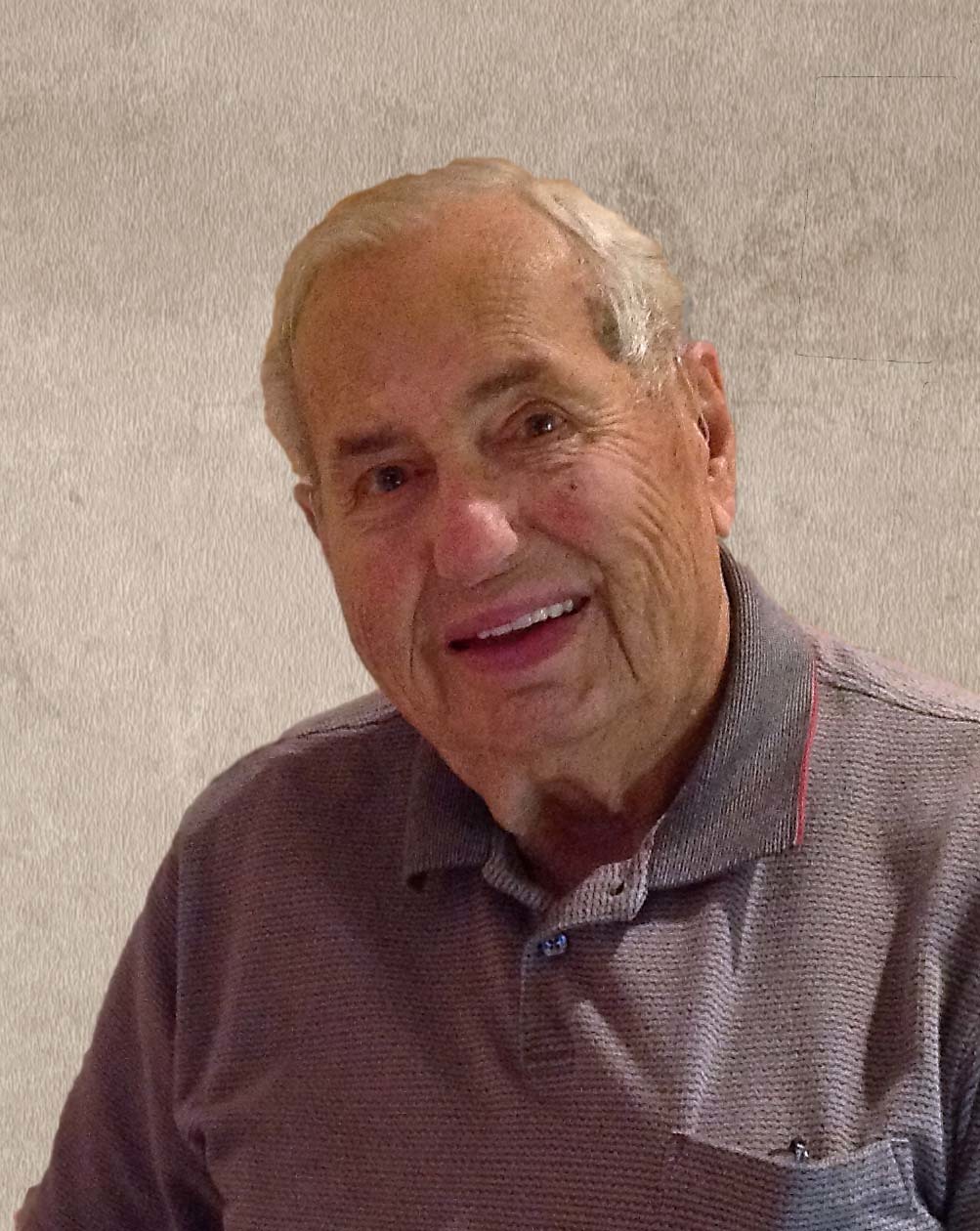 Gerald Edwin Hegle, age 92 of Perham, MN passed away on Tuesday, May 3, 2016 in Perham Living Transitions surrounded by his family. Visitation will be held on Saturday, May 7, 2016 beginning at 10:00 a.m. followed by the memorial service at 11:00 a.m. at Calvary Lutheran Church in Perham.

Gerald was born to Hjalmer and Josephine (LaBounty) Hegle on November 27, 1923 in his grandmother's farmhouse located between Gwinner, ND and Lisbon, ND. He grew up helping his parents on a small farm near Englevale, ND. He went to school and graduated from Gwinner High School in 1941. Gerald was united in marriage to Opal Nordin on September 21, 1945. He farmed for a year and then started working for the Gwinner Creamery until 1956 when he went to work for the Melroe Company in Gwinner as a machinist. Gerald made parts for the first Bobcat produced by the Melroe Company in 1958. Gerald and Opal raised their family in Gwinner and Gerald retired in 1987 from Melroe. In 1992, the couple moved to a lake home on West McDonald Lake in Minnesota and then in 2002 moved to Perham.

Surviving Gerald is his wife Opal whom he lived with and was married to for 70 years. He is also survived by his two sons, Mike (Carmen) and Larry (Judy); his daughter, Ann (Randy) Hanson; his ten grandchildren; 19 great-grandchildren; and his daughter-in-law, Donna Hegle.

Preceding Gerald in death were his parents; and his son, Ken.

Memorials are preferred to the Calvary Lutheran Church Bell Choir.
To order memorial trees or send flowers to the family in memory of Gerald Hegle, please visit our flower store.