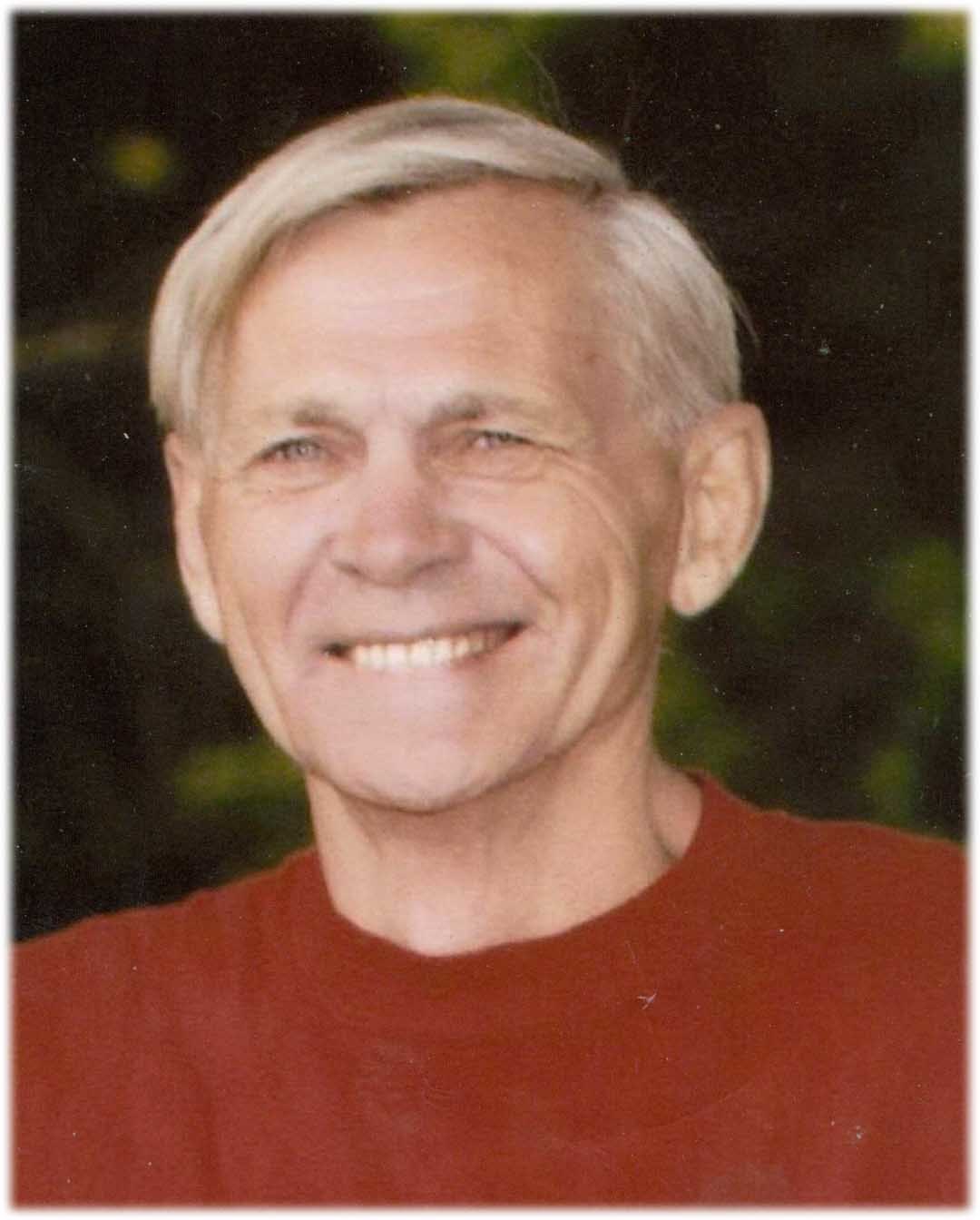 Glenn attended school at rural Buxton, Buxton Public School, Climax Public School and had the honor of being in the first graduating class of Central Valley High School in 1966. Shortly after, Glenn served as a medic in the US Army in Germany during the Vietnam War. After his military service, Glenn returned to the Buxton, ND area and worked for Concrete Sectional in Grand Forks, then retired from Crystal Sugar in Hillsboro in 2008, after 29 years.

Glenn and Michelle "Mickey" Solberg, spent 26 happy years together. They moved to Yuma, AZ in 2009 where they spent early fall, winter, and late spring. (Glen hated the cold!) They spent the summer at Big Pine Lake Resort, owned by Mickey's daughter Lisa and husband Joe. Glenn enjoyed working with Joe servicing Mosquito Magnets, which came in from across the country for repair.

Glenn loved music and dancing. If at a wedding dance, or just when a good song played anywhere, you better beware of getting hit by a flinging arm when Glenn was in the dancing mood.

He enjoyed fishing, relaxing at the lake, and spending time with family and friends.

He was baptized and confirmed at Immanuel Lutheran Church, Buxton, ND. He was a life member of the Veterans of Foreign Wars Post 1763, Yuma, Arizona.

Glen was preceded in death by his parents; his oldest brother Palmer; his sister Sonja; sister-in-law Kathy; and brothers-in-law Donald Flesche and Phil Gerszewski.

The family would like to thank Hospice of the Red River Valley. Glenn's Memorial Folder
To order memorial trees or send flowers to the family in memory of Glenn Fuglesten, please visit our flower store.