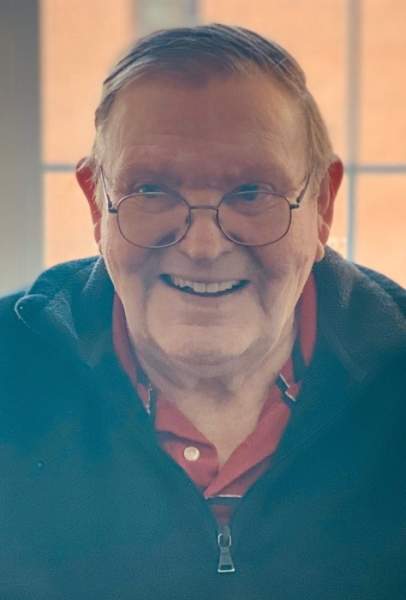 Glenn Allen Jaakola was born March 30, 1941 in Runeberg Township, Becker County, MN, the son of Toivo A. and Mae M. (Nelson) Jaakola. He graduated in 1959 from New York Mills High School and then enlisted in the Army. He was honorably discharged in May of 1962. Glenn was united in marriage to Doris Brasel at St. John’s Lutheran Church of Corliss Township on May 31, 1969. Together they raised two children, Greta and Jeffrey. 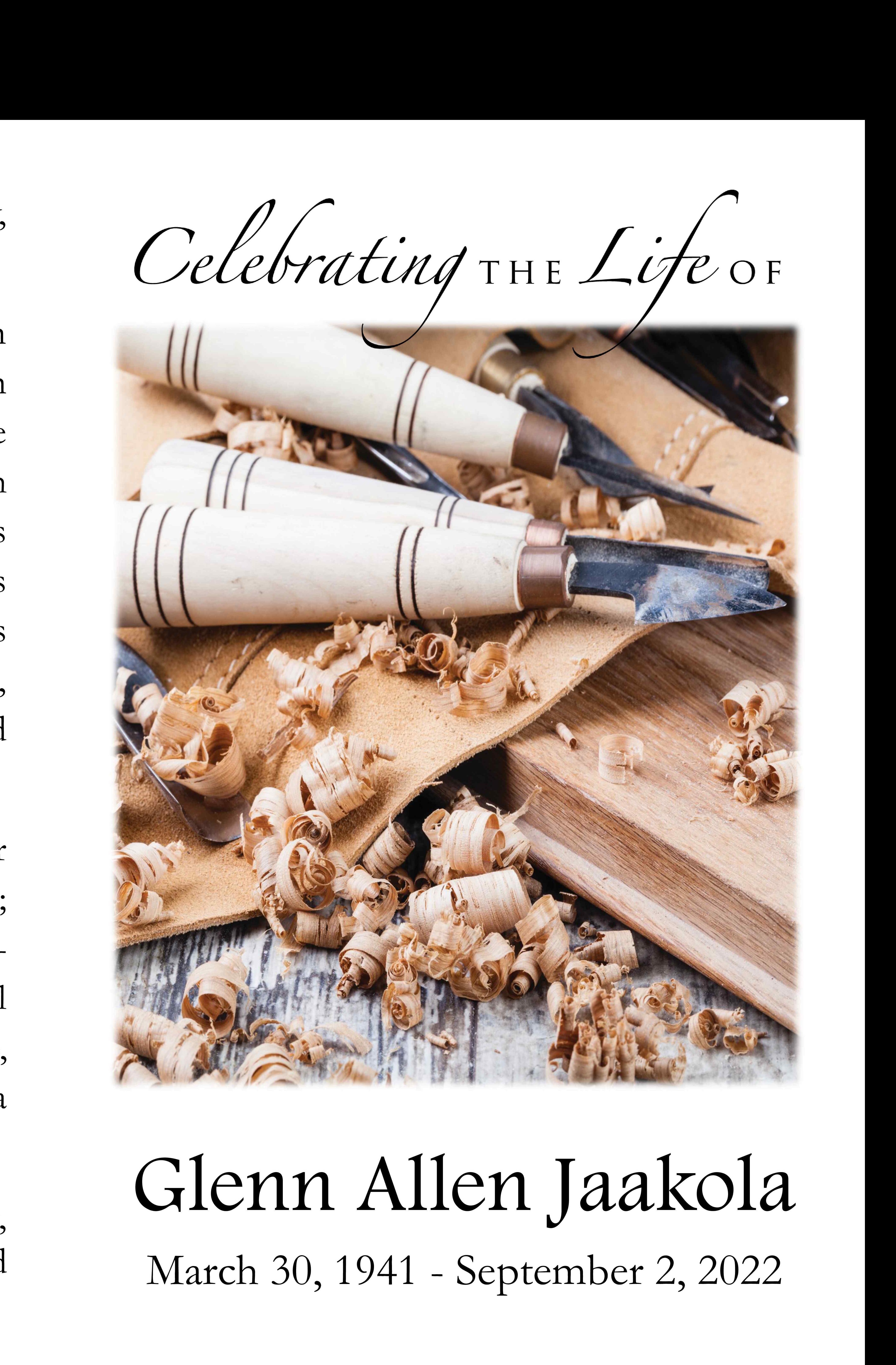