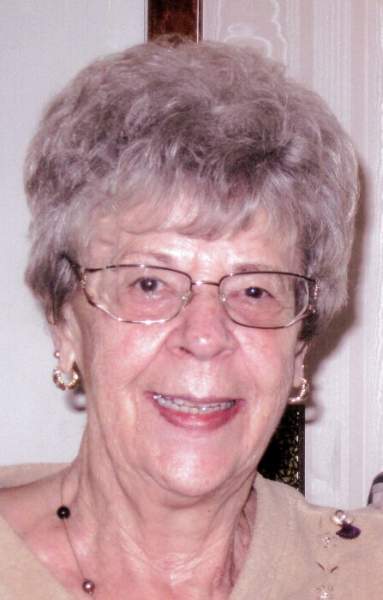 Gloria Joan Eyestone of Perham died on June 28, 2021. A graveside service will be held at 11:00 a.m. on Wednesday, July 7 at St. Henry’s Catholic Cemetery in Perham.

Gloria was born on February 13, 1928 in East St. Louis, Illinois to Robert and Dolores (Reed) Williams. On June 16, 1945, at St. Martin of Tours Catholic Church in Washington Park, Illinois, Gloria was united in marriage to Robert Eyestone, who preceded her in death in 2015. Also preceding are their two children--their son, Mark, in 2012, and their daughter, Susan, in 1990--as well as Gloria's brother and only sibling, Robert Williams, in 1995. Surviving is one grandson: Susan's only son, Martin.

To order memorial trees or send flowers to the family in memory of Gloria Eyestone, please visit our flower store.