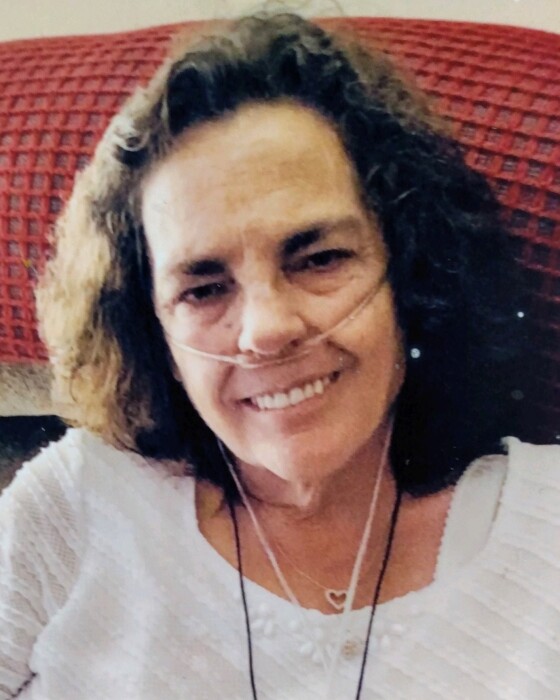 Gloria Anne Thompson was born at the US Army Hospital in Heidelberg, Germany on March 11, 1963, the daughter of Peter and Kaethe “Kitty” (Klein) Christy. Gloria graduated from Buhl High School in 1981. After high school, she worked as a CNA in Hibbing, MN and in the following years she worked numerous retail jobs. In 2005, she left her job as assistant manager at Pamida in Wahpeton, ND due to her COPD diagnosis. Gloria then spent the next few years back home on the Iron Range before relocating to Bemidji.  After a hard-fought battle with COPD and a recent diagnosis of dementia, Gloria passed away under the care of Hospice of the Red River Valley in the Thomas House in Perham, MN at the age of 58.

Preceding Gloria in death were her parents and her great niece Jasmine Parson.

A graveside service will be held at Greenwood Cemetery, Virginia, MN in the spring of 2022.

To order memorial trees or send flowers to the family in memory of Gloria Thompson, please visit our flower store.

Graveside Service at a later date