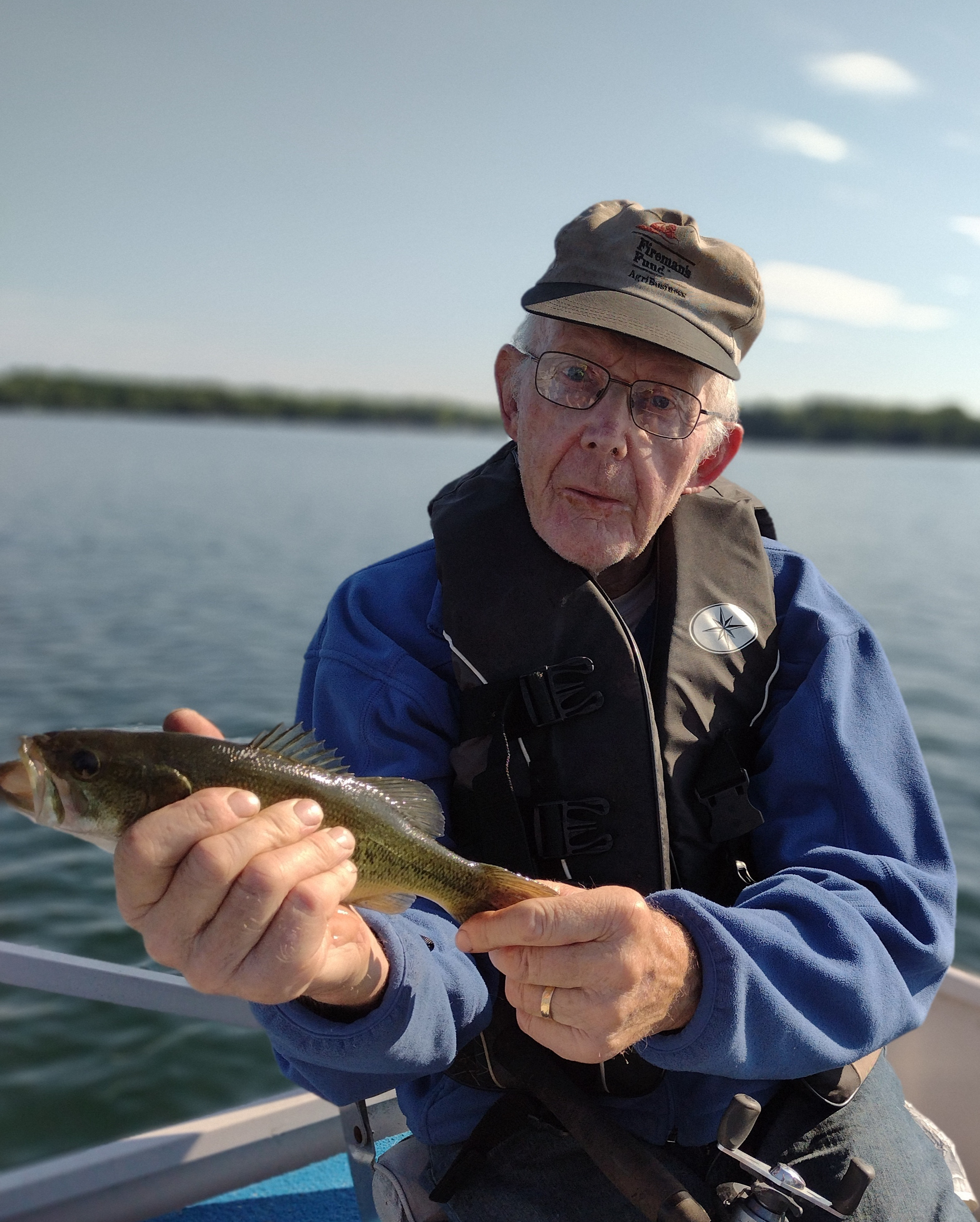 He was born February 26, 1947 in Perham, MN, the son of Glen and Alice (Tweeton) Meyer. Greg graduated from Perham High School in 1965 and then spent six years in the Army National Guard.

Greg was a lifelong member of Sacred Heart Catholic Church in Dent where he was baptized, confirmed, and where, on August 29, 1970, he married Margaret “Peggy” Harthun. They were blessed with three children which they raised in the Dent home where Greg was born.

Greg was an active man; he farmed most of his life until 1996. Along with farming, he was a crop adjuster for many years. After farming he went to work for Kelly Services which led him to Doghouse Dyeworks in Detroit Lakes, MN for 20 years. Greg was a member of the Knights of Columbus and Dent Lions. He also served on the DHIA board and was the Clerk of Dora Township for 42 years.

In his spare time Greg enjoyed fishing, gardening, putting puzzles together, working on Sudoku, and spending time with family and friends.

Preceding him in death were his parents; his brother, Charles Meyer; his sister and brother-in-law, Glenna Faye and Allen Fitzgerald; his mother and father-in-law, Irene “Sally” and Ralph “Pete” Harthun; brothers-in-law, Marvin Harthun, Jeff Kilde, and David Thompson; and sister-in-law, Colette Kilde.

Visitation will be 9:00-10:30 a.m. followed by the Memorial Mass at 10:30 on Saturday, November 5 at Sacred Heart Catholic Church in Dent. Burial will be in the church cemetery.