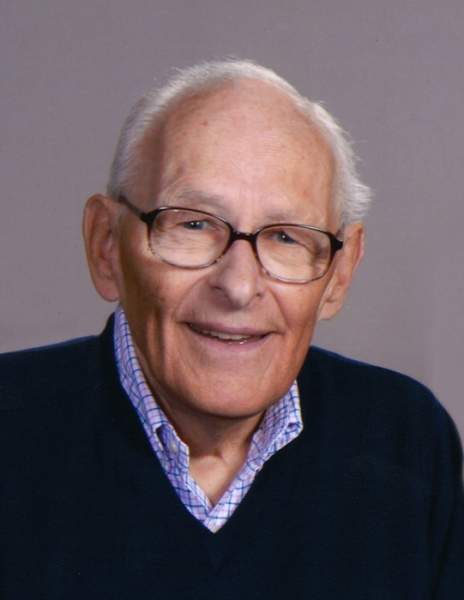 Gustav Norel Arneson, age 81 of Perham, MN, died Monday, October 22, 2018 in his home.  Visitation will be from 9:30-11:00 a.m. followed by the memorial service at 11:00 a.m. at Calvary Lutheran Church in Perham.  Burial will be in the Minnesota State Veterans Cemetery near Little Falls, MN

Norel was born June 23, 1937 in Sioux Falls, SD, the son of Gustav and Mabel (Nystuen) Arneson. He married Estelle Foltz on October 19, 1974. Norel served four years in the Navy and worked as a salesman for Fargo Toggery for many years.

Norel was preceded in death by his parents Gustav and Mabel Arneson. He is survived by his loving wife of 44 years, Estelle; sisters Suzanne (Norm) Edward and Audrey Riley; daughter Kris Ann Murack;