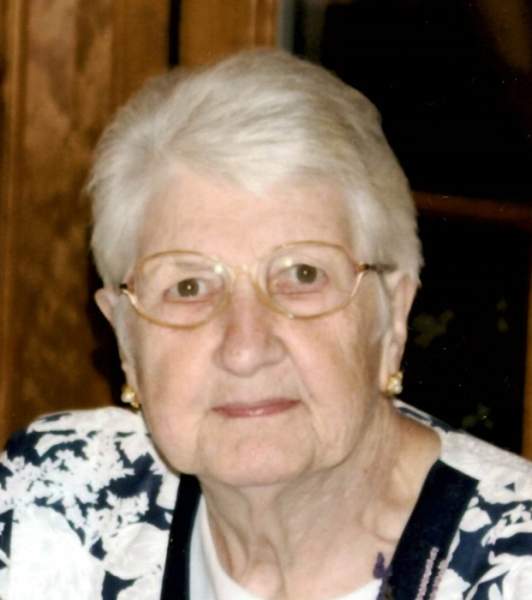 She was born November 29, 1935 in Owatonna, Minnesota to George and Annie Staley. She attended the District 14 Schoolhouse through 8th grade. After that, she went on to Owatonna High School, graduating in 1955. During high school, she worked at the A&W and Woolworth’s candy counter.

Harriet met Bob Daiker on blind date in the summer of 1955. In 1957, they were married at St. Joseph’s Catholic Church in Owatonna. They began their married life in Austin, Minnesota and bought their first house in 1958. They lived there until 1963, when they moved to Faribault. During that time, she worked at the A&Ws in Owatonna and Faribault and JC Penney in Austin. In 1965 they adopted their first daughter, Kelly, and moved back to Austin in 1966. In 1968, they adopted their second daughter, Kim. When the girls were a little older, Harriet worked at Owatonna Tool Company, Mower County Home Health Care, and had daycare in her home. In 1987 Bob and Harriet moved to Rochester, where she worked at the K-Mart Eatery and provided daycare for grandsons Jeremy and Sam. In 1997, Bob and Harriet retired to Perham, Minnesota.

Throughout her adult life, she was a dedicated, loving homemaker, wife, and mother. Harriet loved to sew, crochet, cook, bake, garden, make crafts, decorate cakes, and can the vegetables from her garden. She was always doing something, and rarely sat down during the day. She was especially known for her elaborate holiday meals and beautiful gardens. Wherever she lived, people would stop by to admire her flowers. She loved spending time with her family and was a doting and devoted grandmother to Jeremy, Benjamin, and Sam.

To order memorial trees or send flowers to the family in memory of Harriet Daiker, please visit our flower store.