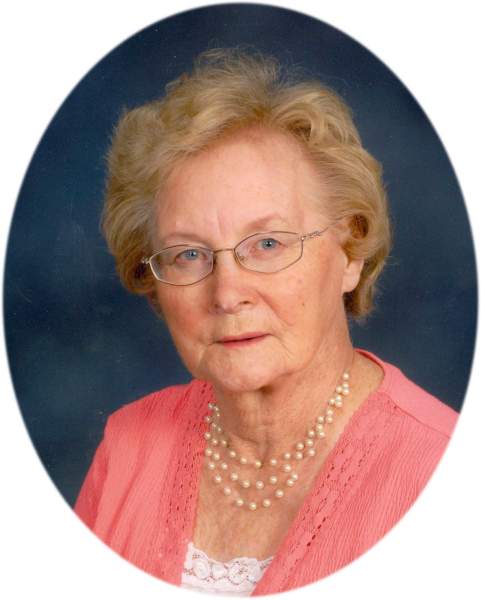 Harriet Dalby was born January 15, 1934 to Peder and Lila (Luchau) Dalby at the home of her grandparents in Homestead, MT. At age 16, she married Lester Mattfeld in Glasgow, MT. She graduated high school and worked at Buttrey Foods while Lester went into the service. After Lester's honorable discharge from the service, they moved back to his home town of Perham, MN where they raised their five children.

In 1963, Harriet went to work for the Perham Enterprise Bulletin and after 33 years, she retired from the newspaper. She then worked for the Perham Chamber of Commerce for two years and then spent two years working at the Perham Museum.

In 2003, Harriet decided to run for a position on the Perham City Council and she was elected. She served for 14 years. Harriet volunteered on the Partners in Care Council at the hospital, was president of the American Legion Auxiliary and was secretary for the Perham Lions Club where she received several awards.

Harriet loved bowling and her artwork. She specialized mainly in portrait work in both oils and pencil. Her work was mainly for friends and family. She was also a four-time cancer survivor.

Preceding Harriet in death were her parents; her husband Lester; three brothers; and four grandchildren. 
To order memorial trees or send flowers to the family in memory of Harriet Mattfeld, please visit our flower store.