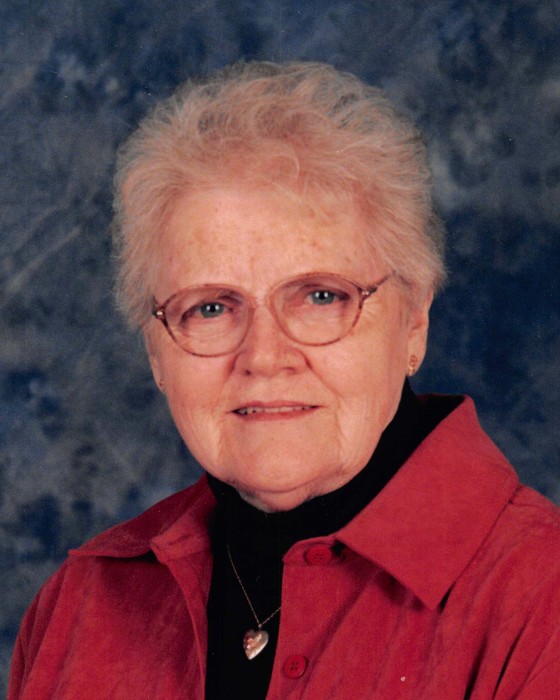 Helen Maxine Smith, age 89 of Perham, MN passed away peacefully under the care of the loving, professional staff in the Pine Harbor household in Perham Living on May 22, 2018.

Helen was born March 19, 1929 at home in Troy Mills, IA to Clarence O. and Mary A. (Mote) Price. She attended school in Troy Mills and Coe College in Cedar Falls, IA. She then began her long career as a fifth and sixth grade teacher in Coggon, IA. Helen was united in marriage to John A. Smith on January 28, 1950. Together they had four children: Dennis (Laurie) Smith, Scott (Patty) Smith, Jonna (Philip) Esser and Shawn (Teri) Smith.

Helen became an accomplished pianist at an early age and began teaching piano lessons at the age of 12. Her father bought her a little blue Austin car to drive to her lessons. She continued to play for church, weddings, funerals and celebrations for the rest of her days, for so many people.

In 1973, John and Helen moved to Richville, MN. In 1980, they moved to Mahtowa, MN. Helen worked for the First Bank of Barnum for several years and the Barnum Methodist Church where she was very active and made many friends. In 2007, at the age of 78, Helen retired and made the difficult decision to leave her beloved home in Barnum and move to Perham to be closer to family. She lived independently in her own home until 2014 when she became a resident in Pine Harbor, Perham Living.

Preceding Helen in death were her parents; her brothers Harlen, Cecil and Harrison Price; her sisters Vera Price and Sarah Annis; and her granddaughter Kelly Jean Smith.

A memorial service will be held at a later date at the Barnum Community United Methodist Church, Barnum, MN. Helen's Memorial Folder
To order memorial trees or send flowers to the family in memory of Helen Smith, please visit our flower store.