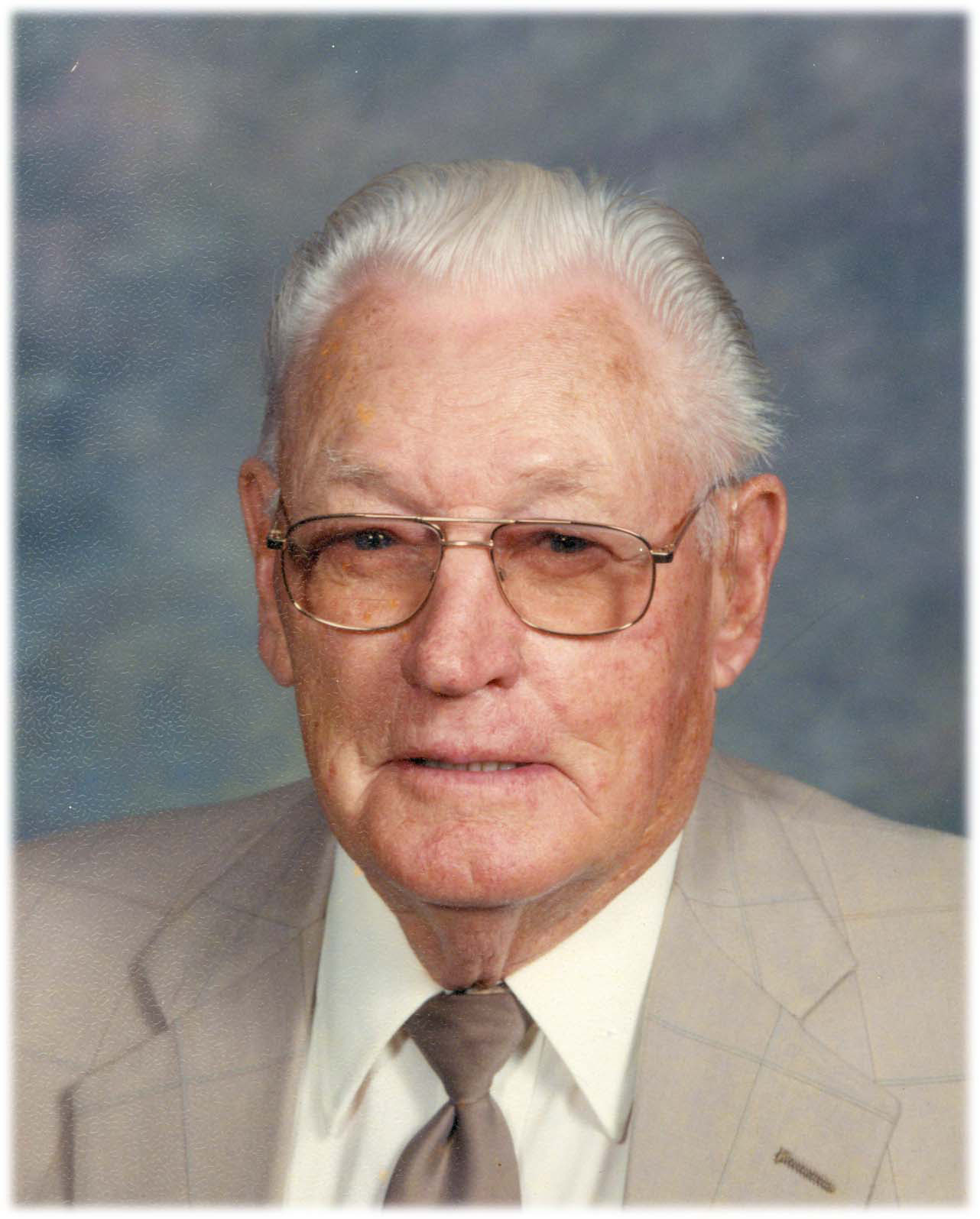 Herbert Henry Limmer, age 100 and 10 months, was born November 21, 1915 in Wentworth, SD to Martin and Milda (Maas) Limmer. The family farmed there until 1937. Due to the depression and hard times on the farm the family moved to Minnesota. They built and operated a resort on Rush Lake in Ottertail County, known yet as Limmer's Resort. They hosted tourists from the Midwestern states and provided guide service for Rush Lake and many area lakes.

On April 21, 1939 Herb married Alice Elizabeth Guck of Perham, MN. They were married 57 years until her death in December of 1996. During WW II from 1941-1945 they lived in Benton Harbor, MI. Herb was employed by Robinson Marine, building PT boats and sub chasers for the defense department. In 1950 he went to Thule, Greenland and worked as a civilian for the Air force, building the air base in Greenland. He returned home and in 1951 he built another resort on Rush Lake known then as Herb's Camp. They started with their home and 4 cabins and eventually constructed a total of 7 cabins. Herb built the cabins and all the inside furniture. They added a laundry-sauna and recreation room. Herb provided guide service to area lakes even after the sale of the resort in 1972. Upon retirement they built a home near Rush Lake. Herb continued guiding well into his 80's. Herbs other passion was carpentry and woodworking. For many years he built custom cabinets and furniture. In later years he continued with smaller wood projects and produced many for family and friends. He especially loved working with hardwoods, red oak, walnut and mahogany. Herb loved fishing, hunting, playing cards, dancing, watching the Twins and time with his family. His family and friends loved his charm and laughter.

Herb was a member of St. Lawrence Catholic Church of Rush Lake and a lifetime member of the Knights of Columbus of Perham, 1773 Council.

Herb was preceded in death by Alice, his loving wife of 57 years; his parents; grandson Chris Limmer; infant granddaughter Deanna Limmer; son-in-law Bill Usselman; one brother and sister-in-law Leroy and Betty Limmer; and one sister and brother-in-law Eleanor and Norbert Cordes. 
To order memorial trees or send flowers to the family in memory of Herb Limmer, please visit our flower store.