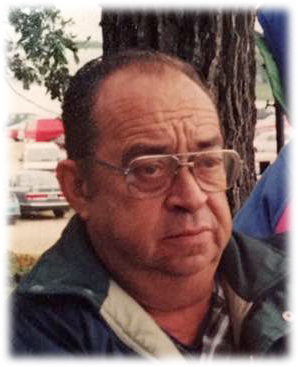 Jack M. Ash, age 73 of Carlos, MN formerly of Richville, MN died Tuesday, March 28, 2017 in the St. Cloud Hospital. He joined his son Troy on the outskirts of Heaven.

Jack had a passion for driving truck, fishing and having coffee with his friends, not necessarily in that order. His first and most important passion was his wife Lois and he was his happiest when they were bickering. He taught his four sons how to work and drive truck. Jack tried teaching these things to his daughter Kelly but it was not going to happen in his lifetime. Jack loved his family, especially his grandkids.

Preceding Jack in death were his parents; his brother Thomas; and his son Troy. 
To order memorial trees or send flowers to the family in memory of Jack Ash, please visit our flower store.