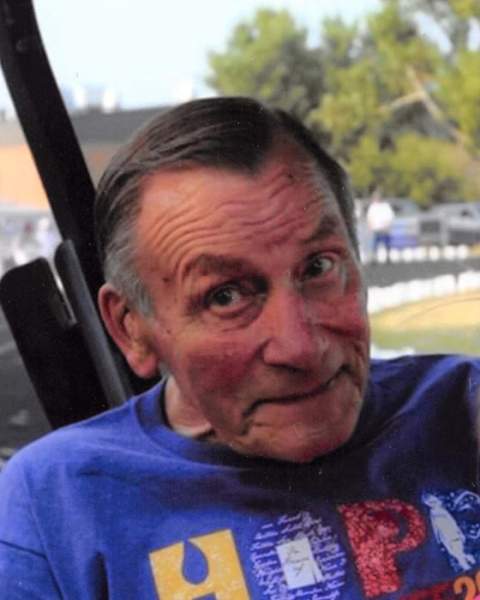 Jack Schmidt, 80 of Perham, MN died Thursday, August 2, 2018 in Prairie Knoll household at Perham Living, Perham surrounded by loving family and his Prairie Knoll family.  Visitation will be from 10:00-11:00 a.m. followed by a memorial service at 11:00 on Tuesday, August 7 at St. Paul’s Lutheran Church in Perham.

Jackie Dean Schmidt was born in Perham on August 7, 1937 to Benno and Elsie Zoborosky Schmidt.  Jack was a golden glove boxer in high school.  He graduated from Perham High School in 1955 and also was united in marriage to Kay Janet McGuire on July 23 that same year.  They moved to Minneapolis, MN where he worked for Minneapolis Moline.  He moved back to Perham and worked for Young’s Jobbing for a few years before operating T.C.F. for many years before its closing.  He went to work for the City of Perham and then joined, in 1970, the Perham Fire and Rescue for 21 years, being fire chief from 1983-1991.  During the 1990s he drove milk truck for the Perham Co-op until retirement.

During retirement he was the main caregiver for his wife of 58 years until her death in 2013.

Jack loved life!  He loved fishing, working outside in his yard and was always lending a helping hand to his neighbors.

Jack passed on his strength, resilience and work ethic to his children and grandchildren, whom he was very proud of.

Preceding Jack in death were his parents; his wife; brothers Jim and Bruce; and sister, Ruth. Jack's Memorial Folder
To order memorial trees or send flowers to the family in memory of Jack Schmidt, please visit our flower store.