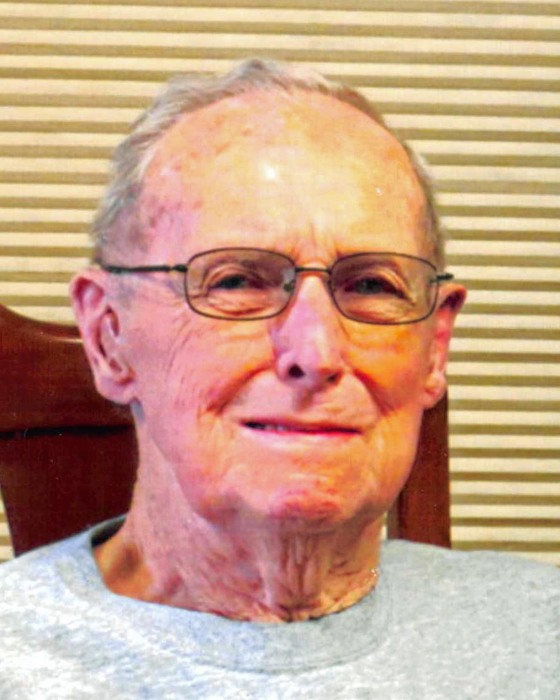 James Robert Draack, age 91 of Perham, MN passed away Monday, May 21, 2018 in the Minnesota Veterans Home in Fergus Falls, MN under the care of Lakeland Hospice. Visitation will be from 4:00-5:00 p.m. followed by the service at 5:00 on Friday, May 25 at Schoeneberger Funeral & Cremation Service in Perham. Burial with military honors will follow the service in St. Stanislaus Catholic Cemetery in Perham. Lunch and fellowship will be held at the funeral home following burial.

James was born January 14, 1927 in Wausau, WI to Walter F. and Jeanette (Krueger) Draack. He graduated from Wausau High School in 1944 and in October of that year, he entered the Navy. He was a member of the Class A Signalman School at Sampson, NY. James served in World War II and was granted an honorable discharge in May of 1946.

After his service in the Navy, James returned to Fargo, ND where he worked as a mechanic and met Norma Simmons. They married in 1947. Together they had three girls: Patty (Larry) Urbach, Barbara (Tom) Loeffen and Nancy (Jon) Hebert.

James and Norma purchased the Spruce Grove Club near Frazee, MN in 1956 and operated it together until 1972 when he moved to Perham. In 1974, he married Eleanore Kilde and they lived in Perham until she passed away in 2005. For the past two years, James had been residing at the Minnesota Veterans Home in Fergus Falls.

Preceding James in death were his parents; his wives Norma and Eleanor; and his brothers Walter and Charles.

James' Memorial Folder
To order memorial trees or send flowers to the family in memory of James Draack, please visit our flower store.