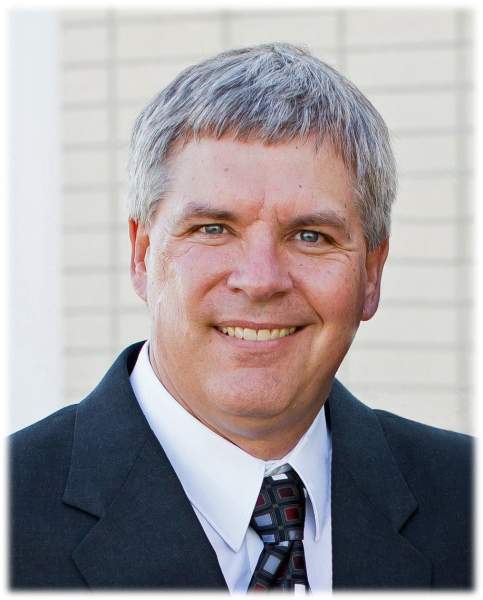 James Stanley Lindholm was born March 7, 1958 in Ortonville, MN to Stanley and Marjorie (Peterson) Lindholm. Jim graduated with honors from Ortonville High School, Ortonville, MN. He was active in music (vocal, trumpet) and athletics (football, wrestling, track, and golf). He graduated from Moorhead State University with a BS in Computer Science, minor in Business Administration. During college he (and partner Oscar Swanson) were two-time national college foosball champions.

He accepted employment with the State of ND. He was the IT Administrator for the Department of Mineral Resources, State of ND, at retirement in 2012. Jim also served on the technical committee for the Ground Water Protection Council.

Jim and Phyllis Heyne married in 2006 in Bismarck, ND. In 2012 they built a home on Big Pine Lake, Perham, MN, and he accepted work as Senior Technology Analyst for ALL Consulting of Tulsa, OK. He was diagnosed with glioblastoma multiform in March of 2014 and due to progressing impairment was unable to continue employment with ALL.

He was a gifted vocalist and sang and performed with many vocal groups, with particular passion for gospel music. Prior to becoming disabled he was active in singing on the Crosspoint Alliance Church worship team and with a men's gospel quartet.

Jim was also involved in various athletics, softball, bowling, hockey, golf, and was an avid hunter and fisherman. Jim was an excellent photographer and one of his photos hung in the Secretary of the Interior office in Washington, DC.

During the last months of Jim's life, the Minnesota Vikings gave Jim and his family a special tour of U.S. Bank Stadium before the public was welcome.

Jim's wish was to stay in his home on Big Pine Lake throughout his illness, and family and friends made modifications to his home to make this possible. Hospice of the Red River Valley provided care and support. Sunday night Jim cheered for the Vikings as they beat the Packers. The next day, Monday, he became unresponsive and slept peacefully until Tuesday, September 20, 2016, when he passed away with family at his side.


For a map of the cemetery:

To order memorial trees or send flowers to the family in memory of James Lindholm, please visit our flower store.