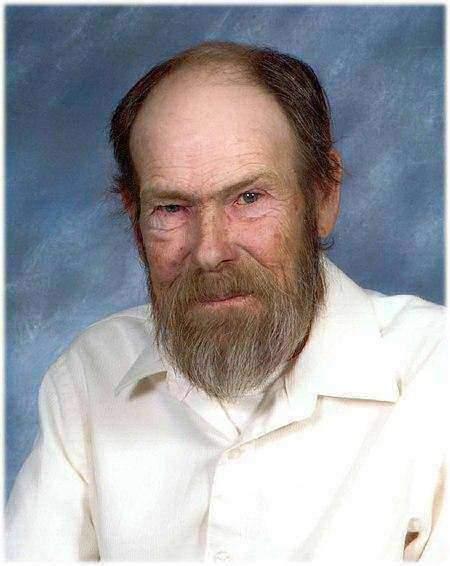 James "Jim" Henry Rader, age 70 of Frazee, Minnesota died on Wednesday, November 13, 2013 in his home under the care of Red River Valley Hospice. A memorial service will be held on Saturday, November 16, 2013 at 11:00 AM at St. Paul's Lutheran Church – Evergreen, rural Frazee, Minnesota with Pastor Tony Cloose officiating. Visitation will be held one hour prior to the memorial service at the church. Burial will take place in the church cemetery.

Jim was born on August 29, 1943 in Perham, Minnesota to Levi and Eleanor (Drewes) Rader. Jim enjoyed farming and hunting but above all else he loved his family.

Preceding Jim in death is his father, Levi; his nephew, Lance Anderson; and his brother-in-law, Harold Hoese.
To order memorial trees or send flowers to the family in memory of James Rader, please visit our flower store.