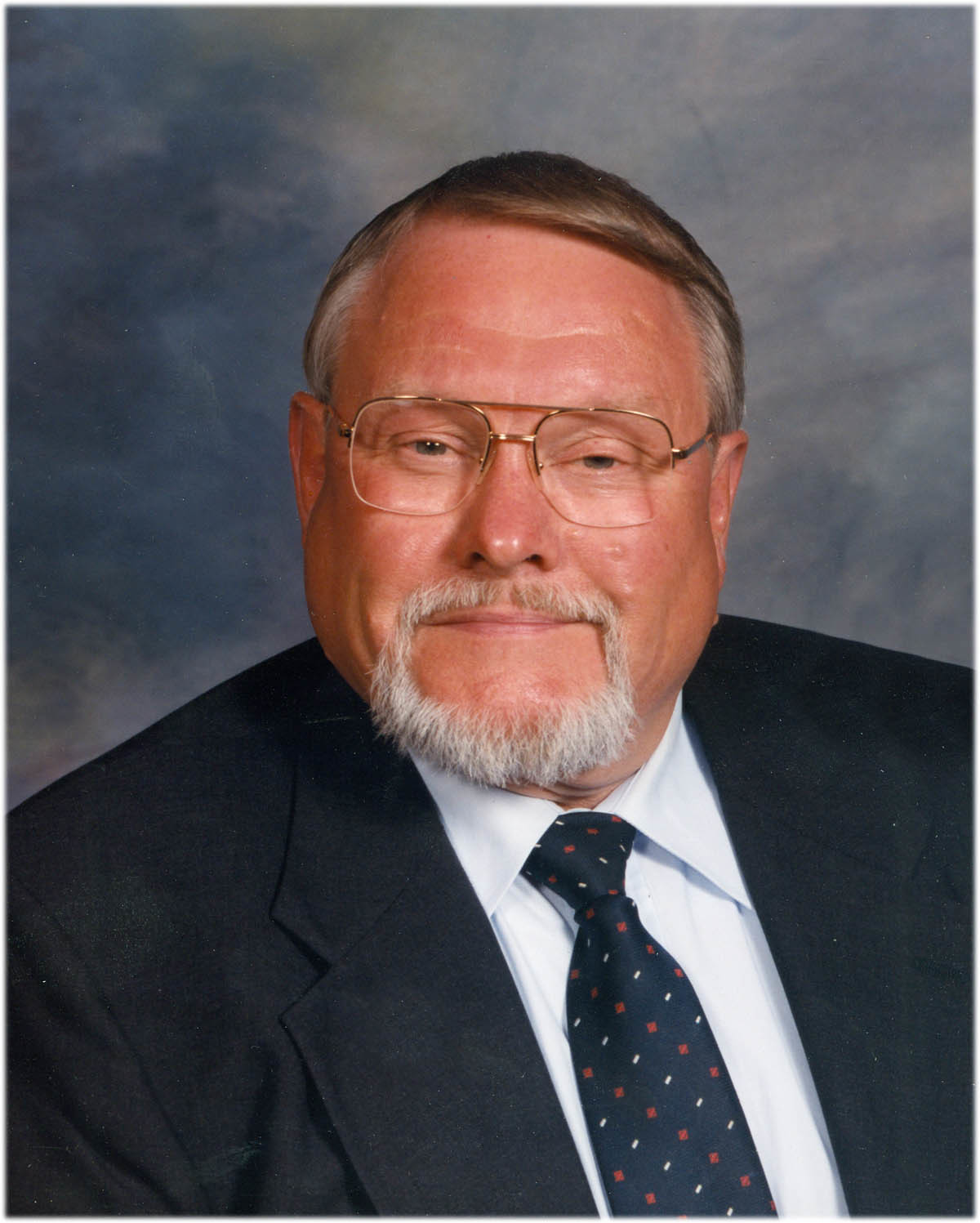 James "Jim" W. Schatschneider, age 78 of Fargo, ND died Saturday, April 30, 2016 in Villa Maria, Fargo surrounded by his family. The memorial service will be held on Wednesday, May 4 beginning at 1:00 p.m. at Schoeneberger Funeral Home in Perham. Visitation will be held one hour prior to the service at the funeral home. Burial will be held in St. Paul's Lutheran Cemetery of Evergreen, rural Frazee, MN.

Jim was born on November 10, 1937 in Perham, MN to Bill and Laura (Lohmann) Schatschneider. He attended school in Perham and after graduation he enlisted in the Air Force where he served mainly in Germany. After an honorable discharge Jim started working as a communications engineer for AT&T in Chicago, IL. He took night classes and graduated from college in Chicago. Jim's job allowed him to travel all over the world setting up communications systems including Saudi Arabia, Argentina and the Olympics in Atlanta, GA. Jim retired in 1994 and returned to the family farm to build his dream house. He entered Sheyenne Crossings in 2013 and later Villa Maria in Fargo.

Preceding Jim in death were his parents and his brother, Don.

In lieu of flowers, Jim's family requests memorials be sent to an animal shelter of the donor's choice.
To order memorial trees or send flowers to the family in memory of James Schatschneider, please visit our flower store.