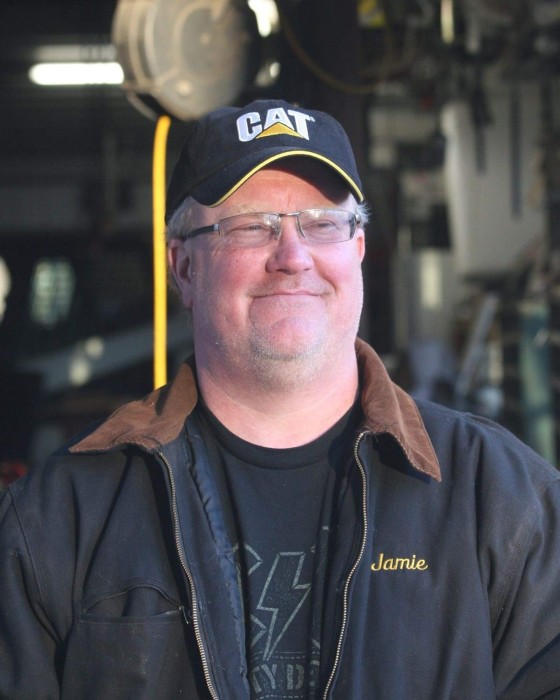 James Paul Sazama was born June 29, 1972 in Saint Louis Park, MN to James F. and Vicki L. (Murphy) Sazama. At a young age, Jamie began his love and career with dirt. He owned roll-off and excavating companies. At the time of his death, Jamie had made a well-known name for his company, Custom Earth Inc. He had the belief that a handshake was his trust in others. Jamie was the hardest working, most loving man you’d ever be lucky enough to know. He had a heart of gold and would help anyone that needed it. Jamie was a lover, not a hater. So many children admired and looked up to him, he took them under his wing and would teach anything they wanted to know. Jamie touched so many lives and he will be greatly missed.