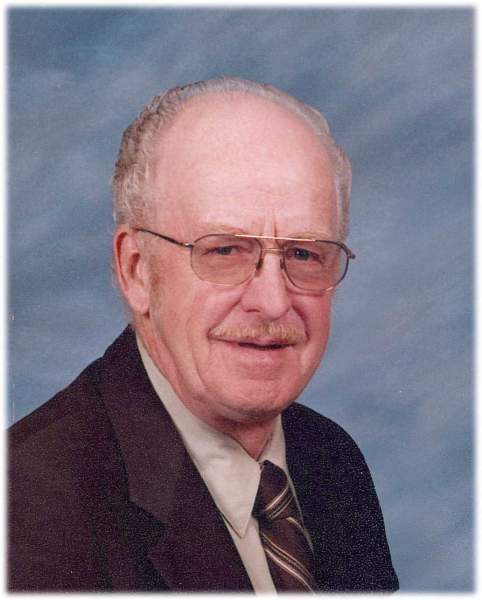 Jasper W. Souder, age 74 of Perham, MN died Monday, May 4, 2015 in Essentia Health, Fargo, ND. Visitation will be held on Friday, May 8 beginning at 10:00 a.m. followed by the funeral service at 11:00 a.m. at the United Methodist Church in Perham. Pastor Greg Leslie will officiate. Burial will be held in the Pine Ridge Cemetery near Turtle River, MN.

Jasper was born April 6, 1941 in Bemidji, MN the son of William C. and Sylvia H. (Lee) Souder. After high school graduation, Jasper spent almost four years in the Air Force. On November 13, 1971 Jasper was united in marriage to Jackie Goss in Bemidji. Jasper will be remembered as a successful restaurateur operating restaurants in Cass Lake, MN, Grand Forks, ND and Henning, MN. He had worked for Hammers Property Management and most recently Barrel O' Fun and had been living at St. James Manor in Perham. He had many hobbies including gardening, cooking, bird watching and fishing.

Preceding Jasper in death were his parents; his wife, Jackie in 2009; his son, James; brother, Henry; and his nephew, Randy Fisher.
To order memorial trees or send flowers to the family in memory of Jasper Souder, please visit our flower store.