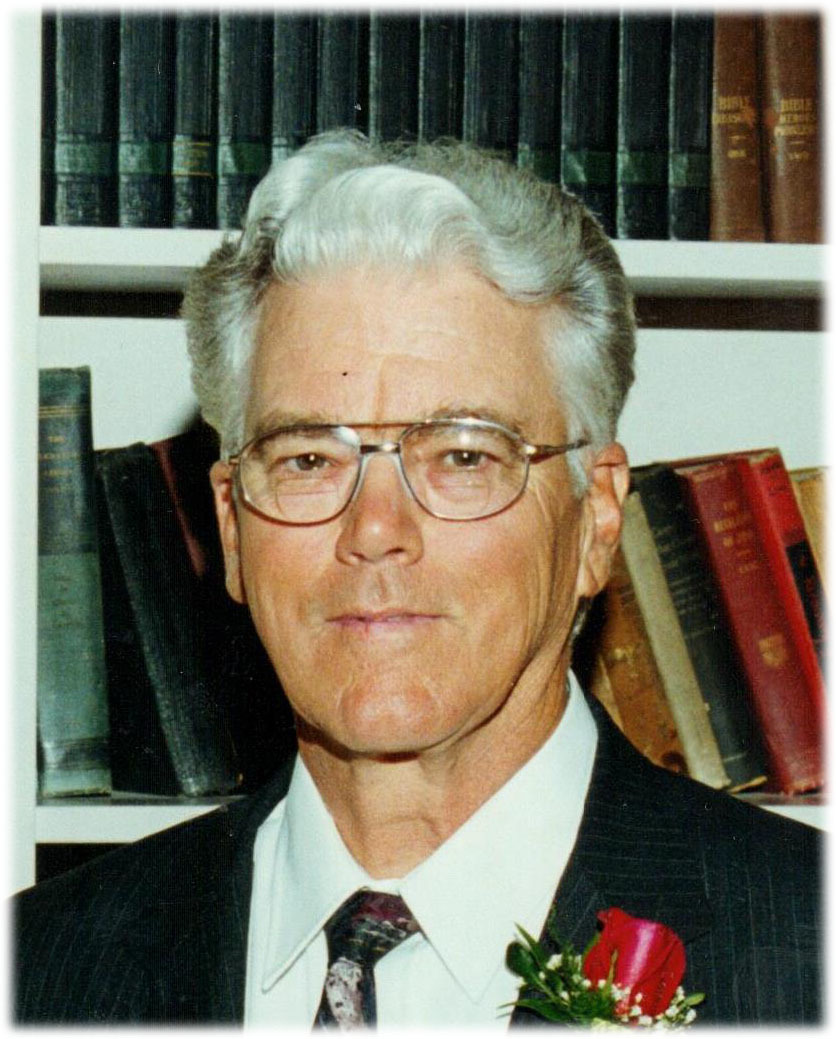 Jerald "Jerry" Wayne Theodorson of Horseshoe Bay, Texas passed away peacefully in Santa Fe, New Mexico with his wife and daughter by his side, on Monday, May 30, 2016, at 76 years of age. Jerry was born to Richard "Dick" Theodorson and Luella (Zimmerman) Theodorson on April 22, 1940 in Rothsay, MN. He grew up in Perham, MN graduating from Perham High School in 1958. He attended the University of Minnesota, Minneapolis graduating with a degree in chemistry. He married Janice Arivg on August 30, 1964. Together they had two children Aric and Sara. Jerry spent his early working years as a research chemist working for 3M in the twin cities before moving back to Perham to join his wife working for the family business, East Ottertail Telephone Company in 1972. The business went through many changes becoming Arvig Enterprises before Jerry and Janice retired in 1995. Jerry enjoyed hunting, fishing and watching Minnesota sports. He was passionate about health and nutrition. At the time of his passing he was pursuing a degree in Naturopathic Medicine so that he could pass on his wealth of knowledge to his family and friends.

Jerry is survived by his wife Janice; his children Aric (Darlene) Theodorson and Sara (Loyal) Theodorson Beggs; grandchildren Isaac and Ryan Theodorson and Andrew, Emelia and Eden Beggs; dear brother of Robert (Dorothy) Theodorson, Roberta (Steve Holo) Berg, Donald (Peggy) Theodorson and Carol (John) Greaves; brother-in-law of the late Donna (Marvin) Ward and Allen (Carmen) Arvig. Predeceased by his parents Dick and Luella Theodorson; his father-in-law and mother-in-law Royal and Eleanor Arvig; and his sister Jean Theodorson. He will be missed by many nieces, nephews, and friends.

Visitation will be held at the Schoeneberger Funeral Home on Sunday, June 5th from 5:00-8:00 p.m. Visitation will resume on Monday, June 6th at 10:00 a.m. until the time of the service at 11:00 a.m. at the funeral home. Interment to follow at the Perham Cemetery.

In lieu of flowers, memorials are preferred to the Boys and Girls Club of Perham.
To order memorial trees or send flowers to the family in memory of Jerald Theodorson, please visit our flower store.