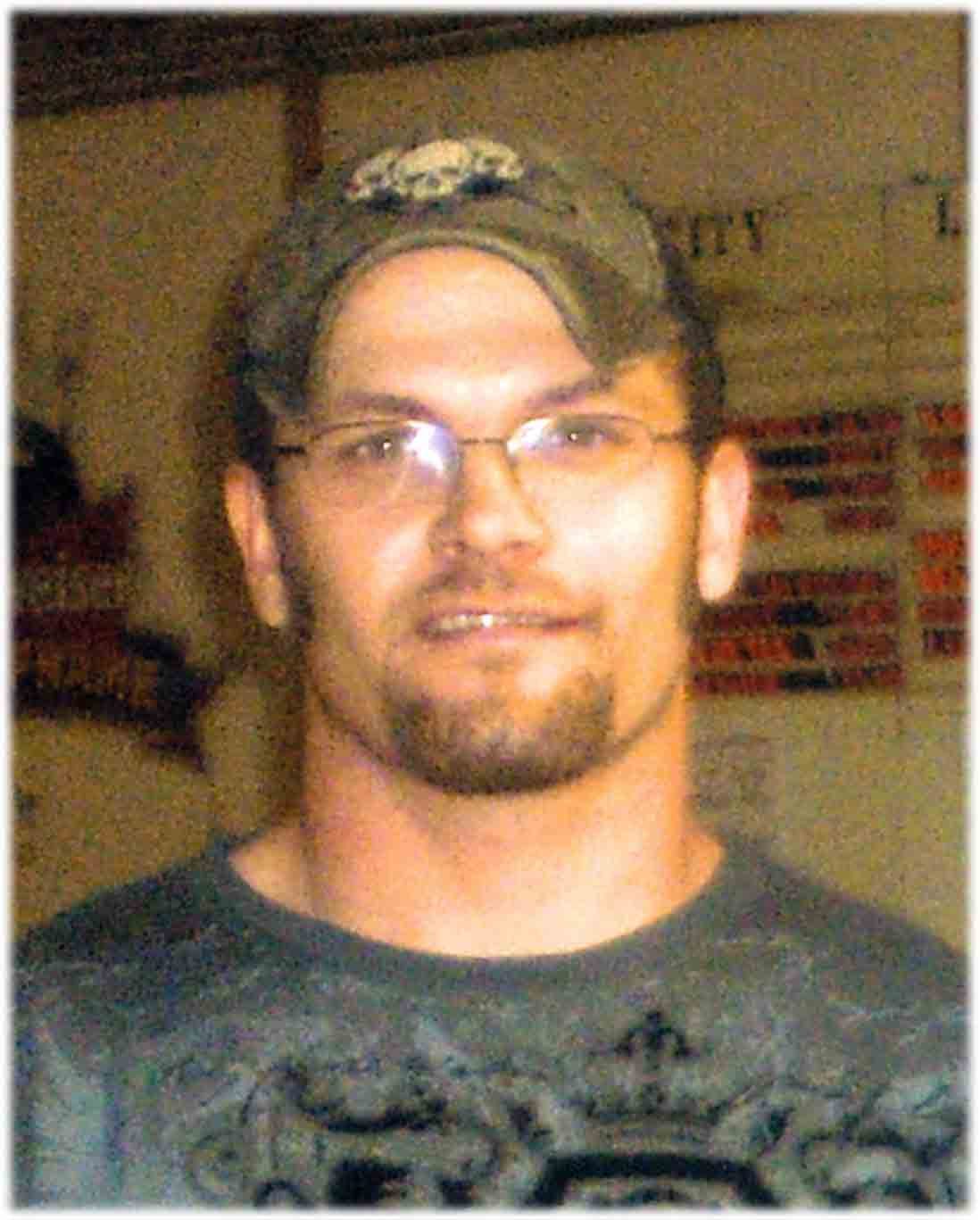 Jeremiah Jay Fiedler was born on August 19, 1981 to David and Diane (Wacker) Fiedler in Perham, Minnesota where he attended high school and currently resided. Jeremiah was fatally injured in a single vehicle rollover on Thursday, February 5, 2015.

Growing up on the farm as a kid, Jeremiah developed extraordinary mechanical abilities. He loved to tinker which led him in to demo derbies. After high school, he worked a few different jobs before being employed at Tuffy's for the past 12 years as an extruder operator.

Jeremiah was always good for a smile or a laugh. Because of his upbeat attitude and the love for his children, no matter what he encountered in life, it saw him through. That shall never be forgotten.

Jeremiah loved the outdoors, hunting, fishing and riding motorcycle, but loved nothing more than his two children, Owen David and Bailey Ann. His passion for fatherhood was his true joy.

Surviving Jeremiah is his son, Owen; his daughter, Bailey; his parents, David and Diane Fiedler; his brothers, Gregory (Denise) Fiedler and Jeffery (Chantell) Fiedler; his two nieces, Kaitlyn and Lily; and his nephew, Liam.

Preceding Jeremiah in death were his grandparents, Henry and Ella Fiedler and John and Sigrid Wacker.

There is a benefit account set up for Jeremiah's children at United Community Bank in Perham.
To order memorial trees or send flowers to the family in memory of Jeremiah Fiedler, please visit our flower store.