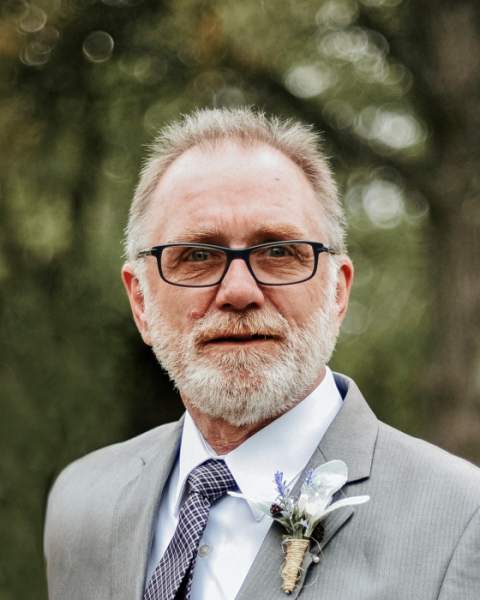 Jerold Lynn Nundahl was born May 25, 1954 at St. James Hospital in Perham to Bernie and Dollena (Ziolkowski) Nundahl. He was baptized and confirmed at St. Paul’s Church. Jerry attended St. Paul’s School and graduated from Perham High School. After graduation, Jerry worked with his dad at Phillips 66 and went to trade school for welding. Jerry worked at Bellanca Aircraft in Alexandria, MN, was the co-owner of Stabbers Bar in Perham, spent time with Ziegler CAT in Minneapolis, drove truck for Al Priebe, was a garbage man in Minneapolis, but will be remembered most for his time spent at Tuffy’s where he retired in 2019.

Surviving Jerry is his daughter Jerrica (Devian) Hoverson, and his greatest treasures, his grandchildren Talon, Lyric, and Ahnalee all of Frazee, MN; his favorite son Brandon (Carrie) Schultes; his brothers Dan (Janet) of Moorhead, MN, Mike (Ginny) of Perham, and Tony of Dent, MN; his sisters Connie Dean of Anderson, SC, Jane Harris (Monte Dickerson) of Perham, Brenda Nyberg of Perham, and Tricia (Todd) Hackett of Muscatine, IA; aunts Helen (Jim) Concannon of Livermore, CA and Vonnie Morris of Sedalia, MO; along with many nieces, nephews, cousins, and loads of friends.

Preceding Jerry in death were his parents; his stepmother Jan Nundahl; and stepbrother Greg Hanft.