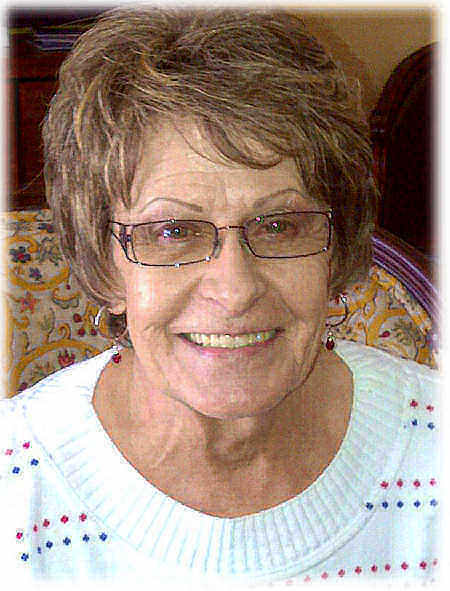 JoAnn Clar (Loebrick) Bartel, age 70 of Perham, MN passed away on August 9, 2013. A funeral service will be held on Tuesday, August 13, 2013 beginning at 11:00 AM at St. Paul's Lutheran Church with Pastor Carl Noble officiating. Visitation will be held at Schoeneberger Funeral Home on Monday, August 12, 2013 from 4:00-8:00 PM with a prayer service at 7:00 PM. Visitation will also be held at the church one hour prior to the funeral on Tuesday. Burial will be held in the St. Paul's Lutheran Church Cemetery, Perham.

JoAnn ran a daycare for 40+ years taking care of hundreds of children over the years and in many cases, a number of generations for some families. Gardening and taking care of her flowers were passions along with spending time with family and friends. Let's not forget about her dog, Daffy.

Preceding JoAnn in death are her parents; her husband Wayne in 1995 and husband Roger in 2009.

JoAnn's family wishes that her funeral be a celebration of her life. Please wear bright colored clothes in memory of her.
To order memorial trees or send flowers to the family in memory of JoAnn Bartel, please visit our flower store.