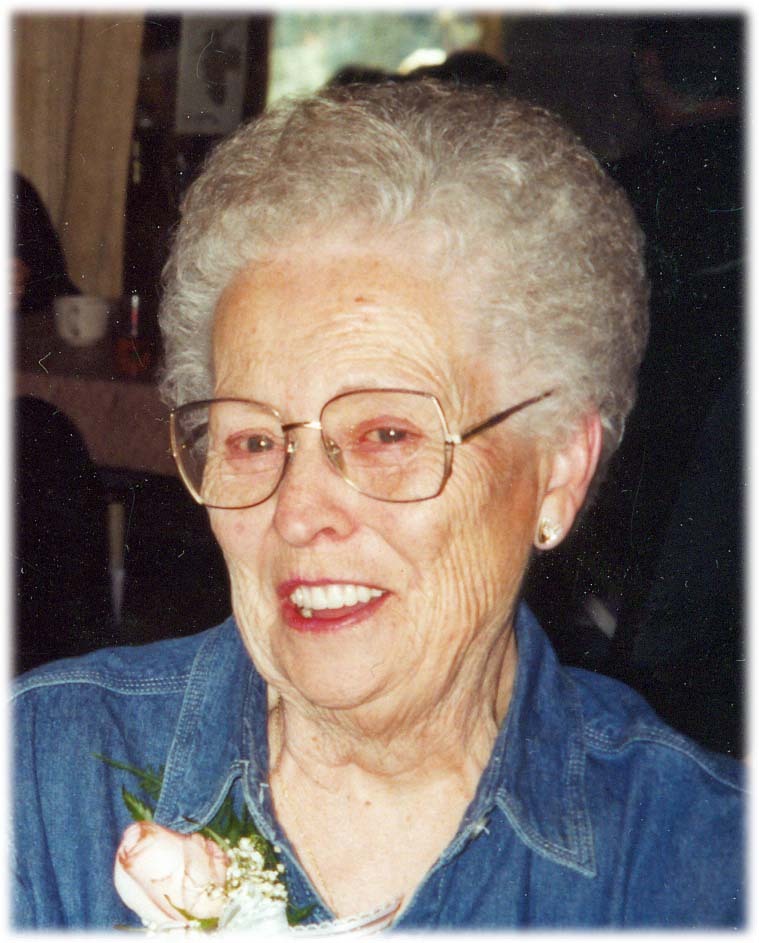 JoAnn Lola Emerson, age 85 of Perham, MN formerly of Austin, MN died Thursday, June 25, 2015 in the Hadley House, Perham under the care of Red River Valley Hospice. Visitation will be held on Wednesday, July 1 beginning at 10:00 a.m. followed by the memorial service at 11:00 a.m. at Calvary Lutheran Church in Perham.

JoAnn was born March 10, 1930 the daughter of Joseph and Marion (Smart) Valsvik in Rochester, MN. She graduated high school in 1947 and later that year was united in marriage to Edgar Allen Emerson. JoAnn spent most of her life in business. She was the assistant manager of nine dairy stores located in Minnesota. JoAnn owned and operated multiple Queen Fashions stores. She was the business manager for Miss Minnesota and an active member of Degree of Honor helping many local charities.

Preceding JoAnn in death were her parents; and her step-brother, Don Valsvik.
To order memorial trees or send flowers to the family in memory of JoAnn Emerson, please visit our flower store.