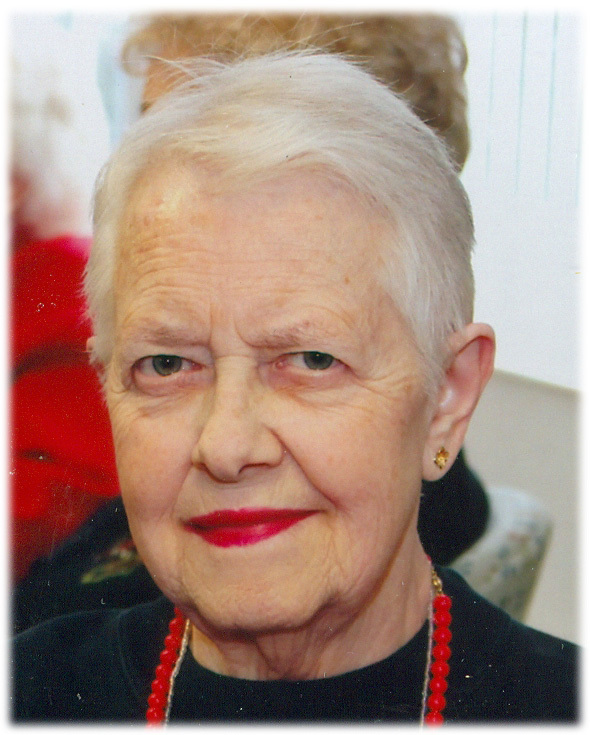 Joanne was born at home on February 19, 1936 in Dent, the daughter of Alex and Margaret (Silbernagel) Sazama. She attended a one-room schoolhouse for her education. On July 28, 1956, she was united in marriage to William Wenner in Dent. They lived in Hopkins for 35 years where she worked at Nordic Ware. They moved to Perham in 1991 where Joanne spent many days at the senior community center playing cards and bingo. She traveled to Texas with her husband for the winter months for five years. Joanne moved to Oakdale, MN in 2010. She enjoyed time at the family cabin on Marion Lake, knitting and garage sales. She was a very devoted Catholic who spent many hours praying the rosary and reading her prayer cards.

Joanne was preceded in death by her parents; her husband William on November 27, 2005; her brother Larry; and her infant grandson.

Joanne's family would like to extend a special thank-you to all of her caregivers over the last year; especially SageWood Care Home and St. Croix Hospice for their loving care. 
To order memorial trees or send flowers to the family in memory of Joanne Wenner, please visit our flower store.