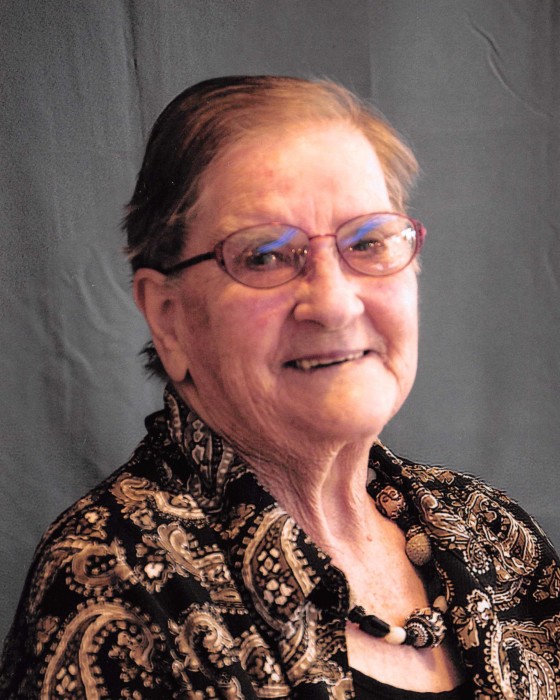 Johanna was born March 7, 1930 at home in Butler Township to Ernest A. and Grace (Sweere) Riddering. On October 17, 1951, Johanna married Andrew “Andy” B. Dulski. Together they had four children. For most of her life, Johanna managed the farmhouse and helped Andy on the farm. She enjoyed gardening, quilting and embroidery, taking walks around New York Mills and Perham, and helping Andy with building projects. She was a member of the VFW Ladies Auxiliary and helped serve many funeral lunches at St. Stanislaus Catholic Church. Johanna's Memorial Folder
To order memorial trees or send flowers to the family in memory of Johanna Dulski, please visit our flower store.