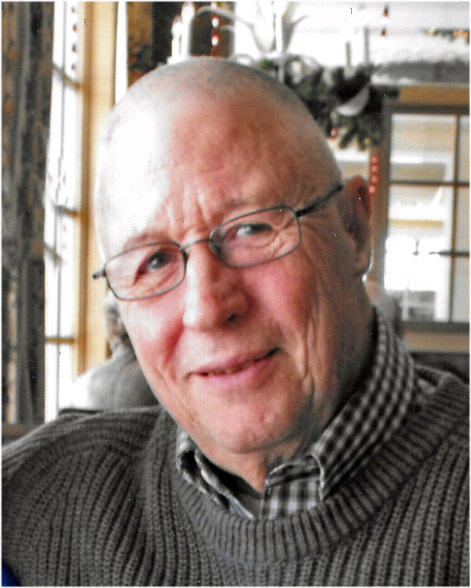 John Askew, age 77 of Fargo, ND died unexpectedly of natural causes Wednesday, July 22, 2015 in his cabin on Little Pine Lake near Perham, MN. Visitation will be held on Saturday, August 1 beginning at 8:30 a.m. followed by the memorial service at 9:30 a.m. at Hope Lutheran Church-South Campus, Fargo, ND. Pastors Mike Toomey and Robert Lynne will officiate. Burial will be held in Sunset Memorial Gardens in Bismarck, ND at 2:30 p.m. on Saturday, August 1.

John Charles Askew was born on April 2, 1938 in Breckenridge, MN the son of Charles B. and Mary R. (Heinen) Askew. John graduated from Fargo Central in 1956 and went on to attend NDSU for Pharmacy graduating in 1961. On December 27, 1959 John was united in marriage to Mavis Lynne in Jamestown, ND. Together they had three children, Shawn, Sharon and J. Scott. John retired from VAMC in Iron Mountain, MI in 1992. John returned to Fargo in 1999.

Surviving John is his wife, Mavis of Fargo; his son, J. Scott (Keri) of Rosemount, MN; his grandchildren, Joshua (Lizzy), Jacob and Kailey Askew; his great-grandchild, Oliver Scott Askew; his sister, Mary Ellingrud of Apple Valley, MN; along with several nieces and nephews.

Preceding John in death were his parents; his daughter, Shawn Renee Askew in 1960; and his daughter, Sharon Kay in 2012.
To order memorial trees or send flowers to the family in memory of John Askew, please visit our flower store.