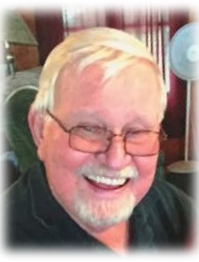 John was born June 6, 1935 in Waconia, MN to Henry and Agatha (Johnson) Bleichner. On September 6, 1955 John was united in marriage to Norma Cavalier. Their marriage was blessed with three children.

John made his living doing what he loved to do, buying and selling. Hence, many knew him as "Honest John." John loved to stay active dancing, bowling, and playing BINGO and "games of chance." He was a very generous and loving man who loved being with family and friends. John served his country as a pole lineman in the US Army and was a lifetime member of the Detroit Lakes VFW Post 1676.

Preceding John in death were his parents and his sister Joyce.


To order memorial trees or send flowers to the family in memory of John Bleichner, please visit our flower store.