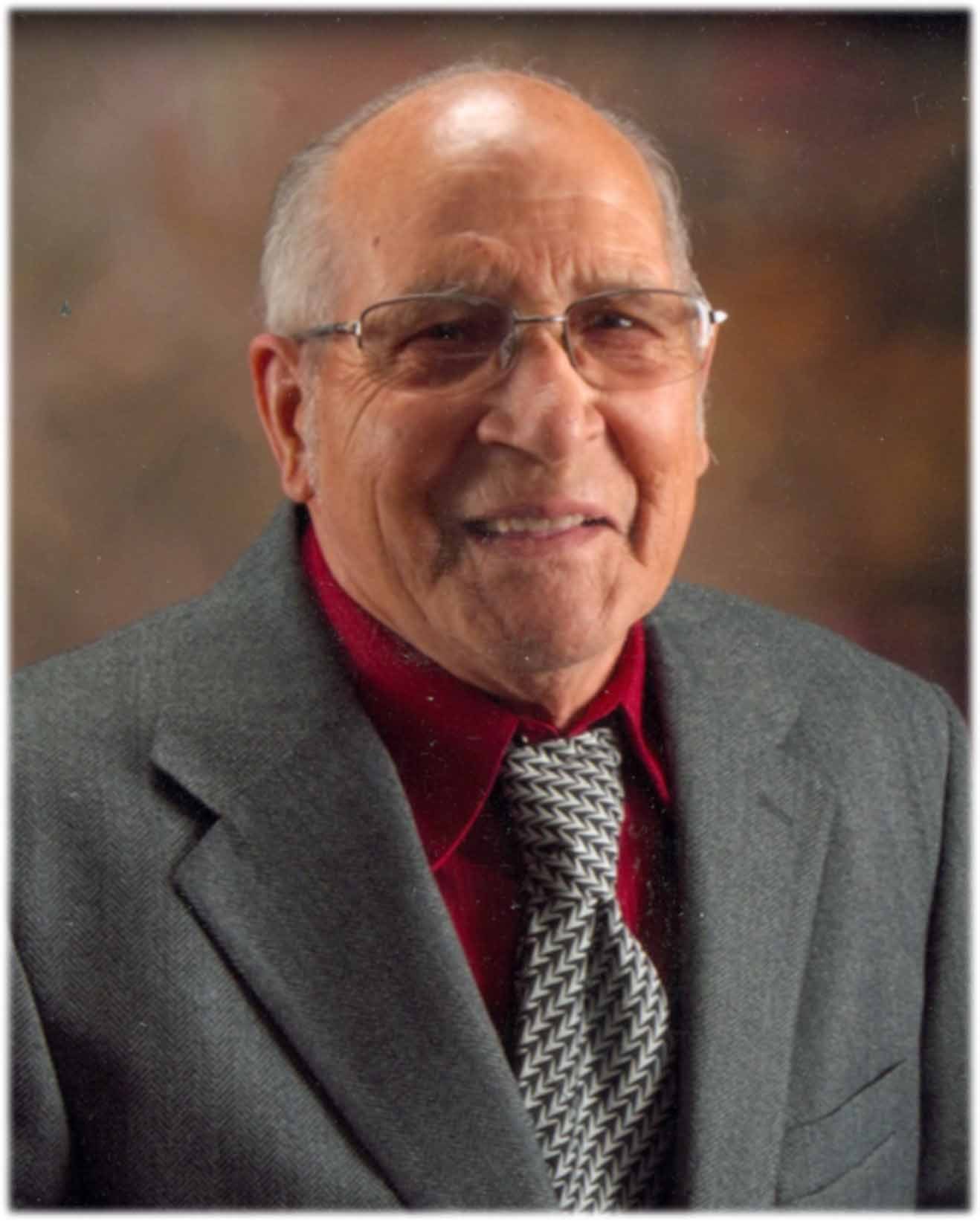 Buddy was preceded in death by his parents Betsy (Sampson) and John Gleason Sr.; his granddaughter; and five nephews.

Buddy was born on June 14, 1928 in Steele County, North Dakota. He graduated from Steele County Public School in 1943. He worked with his father on the dray line doing mechanical work during the day and shoveling coal at night. He was working for a dairy farmer when he was drafted into the Army in 1950 and sent into the Korean War serving in the first cavalry division as a mechanic. He was sent to a mash unit in 1951 then transferred to a hospital in Japan. He returned to C.P. McCoy in Wisconsin until his discharge in August of 1952. Prior to discharge, he was on leave visiting his sister in Perham and was hired to work at Bauck Chevrolet. He worked there for 47 years prior to his many "tries" at retirement.

On August 14, 1982 Buddy was united in marriage to Marlene. Together they had 8 children; 23 grandchildren; and 21 great-grandchildren with 2 more on the way. Buddy and Marlene did 5 years of treatment foster care before starting Reflections for Change. After 11 years they finally retired together on May 31, 2004 and their program continued on as Rewind.

In 2006 they moved to the country and in 2007 they bought a home in Mission, TX and became winter Texans.

All are welcome to attend and celebrate Buddy's life.

The family would like to thank all of Buddy's caretakers for their effort and dedication.
To order memorial trees or send flowers to the family in memory of John Gleason Jr, please visit our flower store.