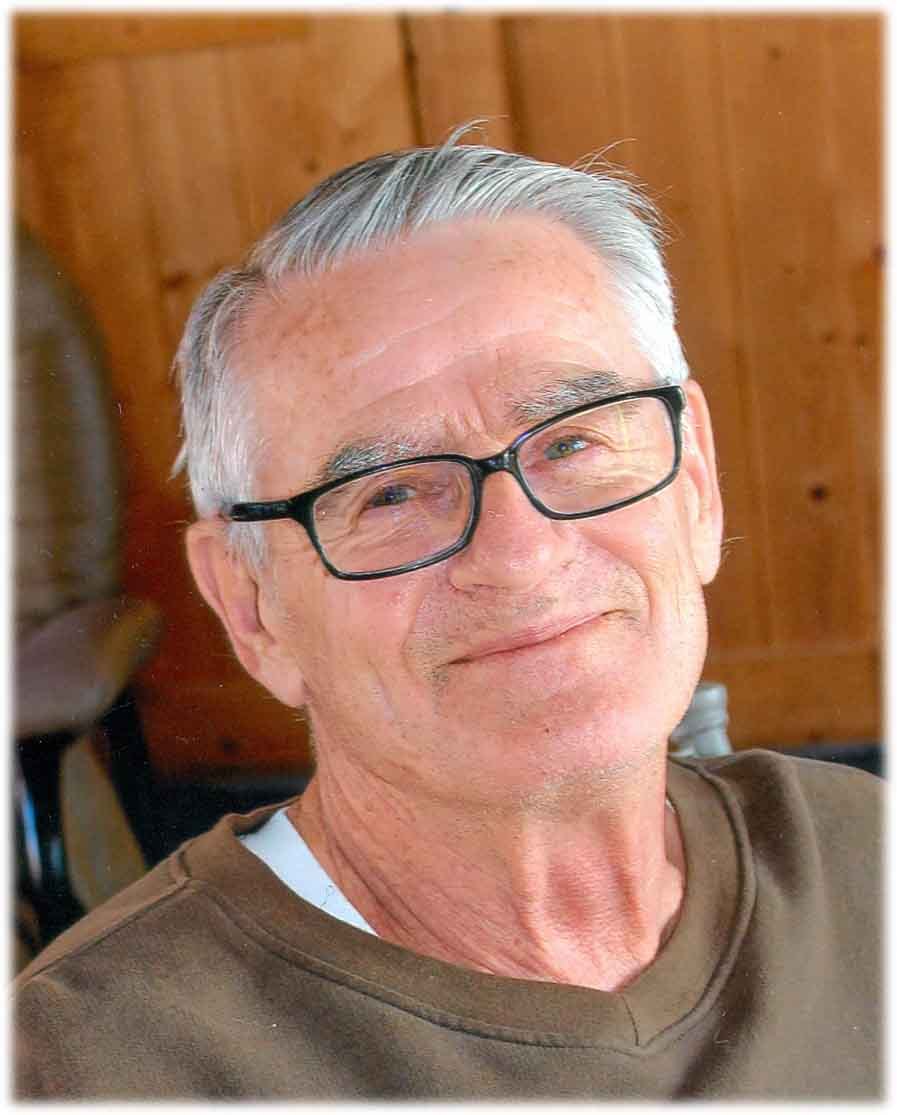 John was born on October 13, 1941 to Joseph and Helen (Gerber) Krueger. He graduated from Perham High School in 1959. After high school he attended Interstate Business College in Fargo, ND.

John was united in marriage to Judy Soyring on July 2, 1966 at Holy Rosary Catholic Church in Detroit Lakes, MN. He began working at Tuffy's in 1967. After working for 30 years under various job titles and locations, he retired in El Paso, TX from Heinz Pet Products.

Preceding John in death are his parents; two brothers, James and Jerome; and two sisters, Agnes Rosenthal and Eileen Nelson.

Memorials are preferred to St. Henry's Area School in Perham, MN or Hospice of the Red River Valley.
To order memorial trees or send flowers to the family in memory of John Krueger, please visit our flower store.