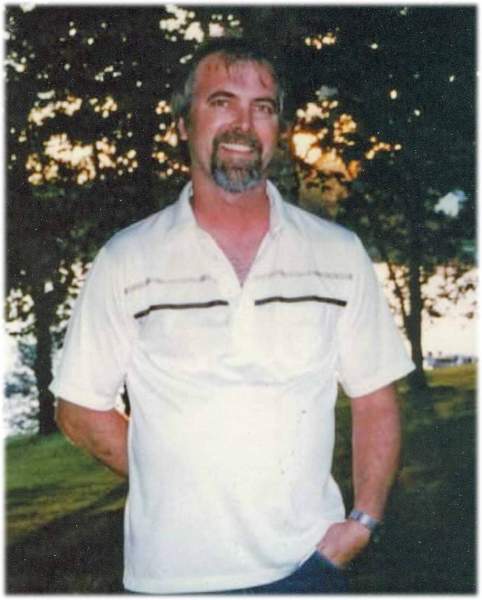 John attended Herman Elementary until his family moved to Frazee, MN in 1968. He graduated from Frazee High School in 1976. Upon graduation, he entered the United States Coast Guard and served in the New Orleans, LA area for four years. After his service, he went to Wadena Technical College and earned his electrician degree. John worked for Edling Electric in Bismarck, ND for many years and also for Melroe-Bobcat in Bismarck until moving back to the country in Minnesota in the autumn of 1999. He then was employed at Viking Gas Transmission/ONEOK near Frazee as a multi-skill technician sr. until the time of his death.

John married Roberta "Birdie" Richard in New Orleans in December of 1978. To this union a daughter, Prairie, was born in 1996.

In addition to his wife and daughter, John is survived by his father, Clarence of Richville; two brothers, Curt (Rhonda) of Frazee and Chip (Donna) of Payette, ID; four sisters, Diane (Craig) Lund of Richville, Chris (Mike) Roforth of Ottertail, MN, Eunice (Tom) Davis of Rochert, MN and VJ (Dean) Dopson of Norco, CA; along with numerous uncles, aunts, nieces and nephews.

Preceding John in death was his mother, Emilie; his nephew, Peter Beaulieu; and his father and mother-in-law, Leon and Margaret Richard.

John was a very admirable man and had many talents. He will be greatly missed by many.

Visitation will be held on Monday, April 27, 2015 from 5:00-7:00 p.m. with a memorial service at 5:00 p.m. at Schoeneberger Funeral Home.
To order memorial trees or send flowers to the family in memory of John Matejka, please visit our flower store.