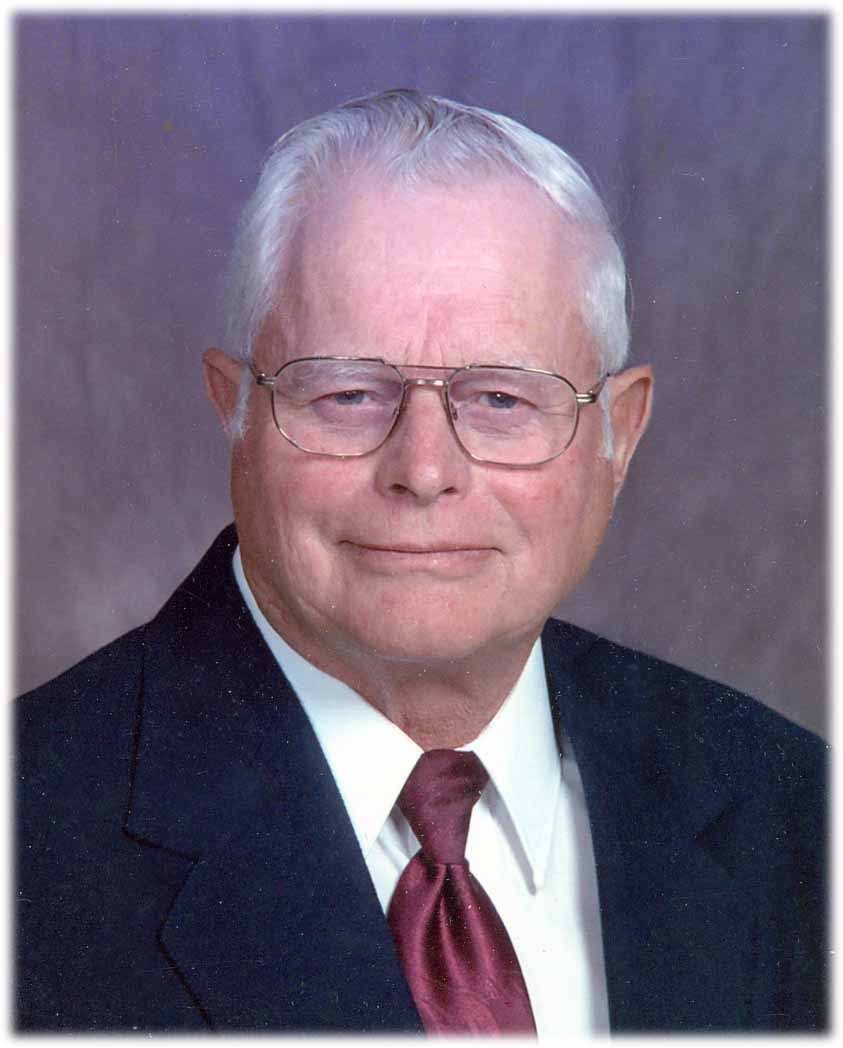 John Diederich Sabbin (82) died peacefully on Wednesday, November 5th, 2014 surrounded by his family at Perham Living. Visitation will be held on Sunday evening at Schoeneberger Funeral Home in Perham from 4:00 p.m. - 8:00 p.m. with the prayer service at 7:00 p.m. The funeral will be held on Monday, November 10, 2014 at 11:00 a.m. with visitation one hour prior to the service at St. Paul's Lutheran Church in Perham. Burial will be held in Immanuel Lutheran Cemetery, Dent, MN.

John Diederich Sabbin was born on January 30, 1932 to John H. and Lilly K. (Stehr) Sabbin as an only child. He was born at home on the farm near Dent and was baptized the next day. As a child he loved to help his father on the family dairy farm and eventually took over on his own.

John attended Dent Elementary School and was confirmed at Immanuel Lutheran Church in Dent on May 26th, 1946. John enjoyed public speaking. As a senior vocational agriculture student, he won first place in a district public speaking contest held in Staples and advanced to compete for state honors. He graduated from Perham High School in 1950.

As a member of Immanuel Lutheran Church he held many offices. He taught Sunday School and was a chairman, elder, trustee, head usher and treasurer for many years. As an elder of the church he occasionally delivered the sermon in the absence of the pastor which made many say he missed his calling. He also served on the Dent school board and 13 years as the Dead Lake Township treasurer.

On January 26, 1957 he met his wife Dolores (Dolly) La Rue on a blind date. Introduced by very close friends, Louis and Maxine Sieling, they hit it off right away. Nine months to the day they married in St. Paul, Minnesota on October 26th, 1957. They just celebrated their 57th anniversary.

They were blessed with three children, Julienne, John L. and Joanne. He loved spending time with them. Their favorite memories were swimming in Tenter Lake, going to the drive-in movie and an occasional stop at the A&W. His grandchildren loved the animals and helping on the farm.

He continued to help his son on the farm until he was no longer able. After several strokes he entered Perham Living and resided there for 4½ years. He was a loving husband, father, grandfather and great-grandfather. His memory for detail astounded us all. He had a wonderful way about him where he could visit with anyone. He will be missed by all.