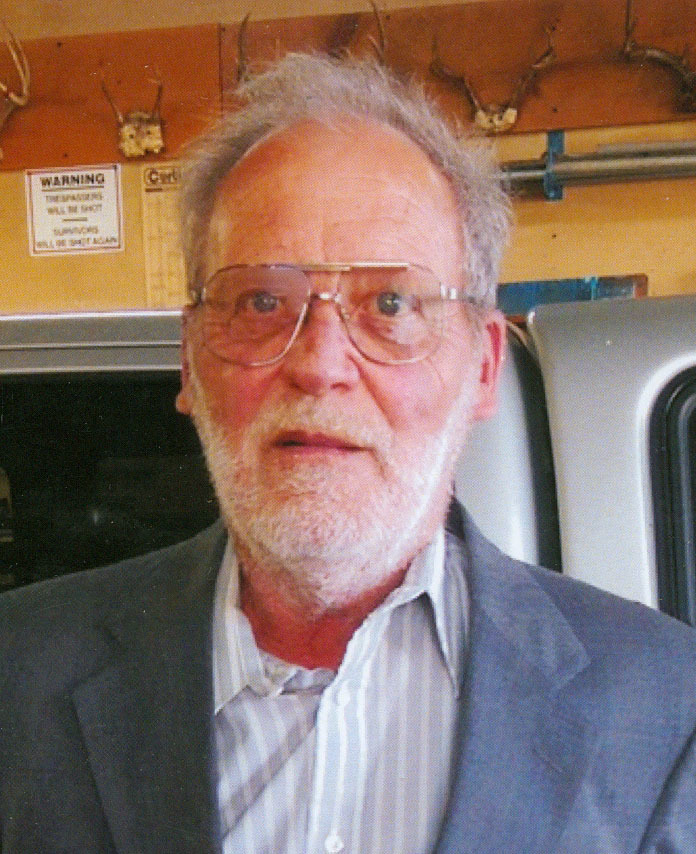 Joseph "Joe" Frances Fehrenbach, 70, of Dilworth, MN, formerly of Perham, MN passed away after a brief illness on September 29, 2016 at Essentia Health, Fargo, ND. Visitation will be held on Thursday, October 6 from 9:00-11:00 a.m. followed by the funeral service at 11:00 a.m. at St. Lawrence Catholic Church near Perham. Interment will be held in the church cemetery.

Joe was born on June 21, 1946 to Joseph "J.B." and Frances (Bellon) Fehrenbach in Perham. Joe was mechanically gifted with ingenuity and "MacGyver-like" skills that may never be matched in our lifetime. We were always surprised by his "creations." He will be remembered for often saying, "Things can always be revised." Joe began working for Acme welding in 1975 and retired from Prax-Air in 2015. Working for 40 years with the same company, Joe made many life-long friends. When you became of friend of Joe's, you were a friend for life. Thanks Joe for all the memories of the gatherings in the garage, around the campfire or hunting. You will not be forgotten. Until we see you again, Take it Easy.

Joe is survived by his daughter Shauna Fehrenbach and grandson Ian of Rapid City, SD; his daughter Rhauna Bearfield of Bismarck, ND; along with several nieces and nephews. Joe was preceded in death by his parents; his brothers Ronald and James Fehrenbach; and his sister Joyce Guck. 
To order memorial trees or send flowers to the family in memory of Joseph Fehrenbach, please visit our flower store.