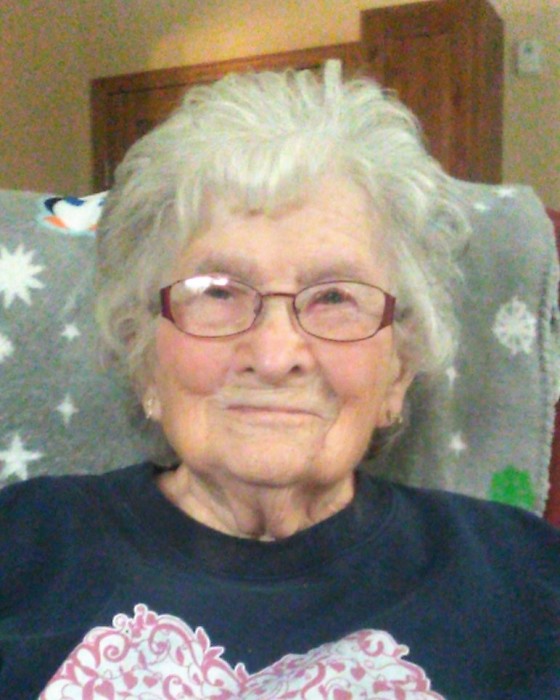 Josephine Elizabeth Bojan was born on November 12, 1926 in Omaha, NE to John and Anna (Hyjek) Bojan. She married Edward Petru on May 16, 1947 in Omaha. They resided in Remer, MN until they moved back to Omaha a year later. They raised their family of six children in Omaha.

Josephine and her husband moved to Dead Lake in 1973 to manage the FishnFun Resort which they owned and operated. Josephine enjoyed hosting the resort occupants and managing the housekeeping of the resort to see that it was up to her high standards.

Josephine and her husband retired and sold their resort in the early 80’s. They then moved to a home on Sybil Lake near Vergas, MN. They enjoyed their retirement immensely fishing and entertaining until her husband Edward passed in 1991.

Josephine then moved to Dent, MN to be closer to her grandchildren, to be the Hopi grandmother that she was. She very much enjoyed taking care of her great grandchildren, garden, and birds.

Preceding Josephine in death was her husband Edward in 1991. Josephine's Memorial Folder
To order memorial trees or send flowers to the family in memory of Josephine Petru, please visit our flower store.